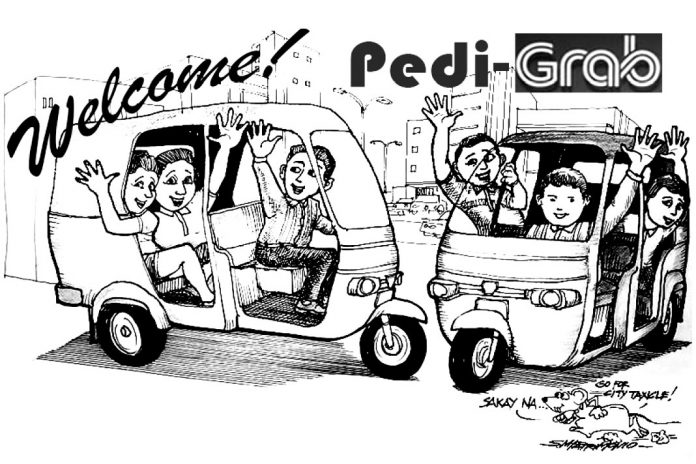 Did you ever wonder why the millennial-famous-Otso-Derecho lost and got zero win in the last senatorial mid-term elections?

For the un-informed, “otso derecho” is the party of the opposition with brilliant candidates whom many people pinned their hopes on for a balanced Senate and Lower House, but failed.

Instead, who won were ten pro-administration candidates, and two actors, one with an infamous plunder and graft case before the elections, but still innocent unless proven otherwise.

Why did OTSO lose?

Admittedly, money talks in Philippine elections and the OTSOS did not have enough to match the huge cavan of money from the pro-adminstration bets. The OTSOS had “suboptimal use …of limited resources.”

Second, the OTSOS even failed to coin magic specific words to recall their candidates. All they projected was “vote OTSO derecho” but who in Otso Derecho? People could not even recall a name, as against the massive media buys and exposures of the admin bets. High recall was their common enemy.

The “Dutertesimo” factor versus the OTSOS who did not have a worked matching center of gravity as alternative.

Then the OTSOS did not have a solid advocacy since they were split among, either as liberal centrists, liberal democrats or progressive leftists. They hardly campaigned together on the same note, save on the end-days of the campaign.

The OTSOS truly did have much ammunition for intelligent debates but they were not given the chance by the Comelec to hold public debates, and you know why. One OTSO bet spent much more in contrast to some poorer comrade, thus spelled their doom and the obvious lack of volunteers especially from local governments who mostly gave lukewarm reception for fear of post-election reprisals in many ways.

Finally, let us call a spade a spade, there was no loyalist vote for the admin bets, it was simply traditional politics and the usual temporary alliances mostly due to money and favors that spelled victory for Hugpong. Sorry but that is just how the game is played. And Hugpong played their part pretty well.