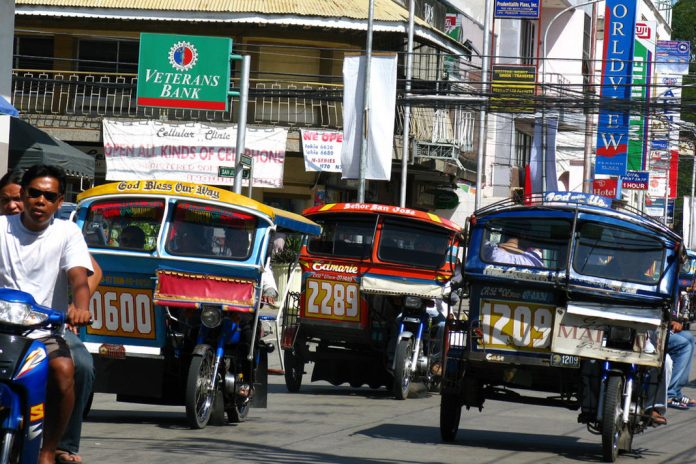 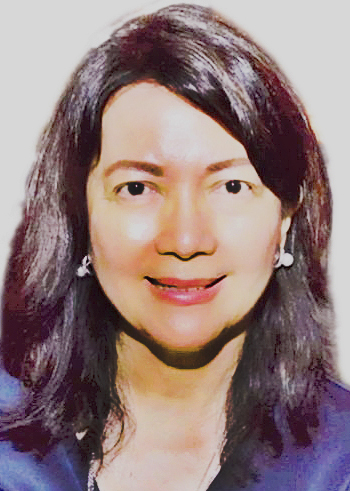 There was a time when people could leisurely walk along the streets of Dumaguete with only a few motorcycles, cars and Pedicabs passing by. We could hardly do that these days. We have to grapple with a problem shared by bigger cities – heavy traffic.

To aggravate the problem, cars are frequently parked on side streets, leaving only one lane going in one direction and another lane going in the other. This results in heavier traffic flow both ways. Further, where are the traffic officers to direct the traffic and put some order to the tension swiftly building up among motorists? They could not be found especially in the busier intersections like the Portal West, Perdices Street and Kagawasan Avenue or the Capitol Highway, among others.

The absence of traffic officers could lead to potential accidents as motorists fight to go first without an authority figure to direct the traffic flow. Passengers and pedestrians’ lives could be at risk. In addition, the less visible traffic enforcers could also encourage ill-intentioned people to commit thefts with no one looking. A few years ago, a lady riding a Pedicab was on her way to a bank at Kagawasan Avenue when she was held up. Fortunately, her life was spared but she lost the substantial amount of cash she had in her purse.

Dumaguete is fast growing with many transients, students, workers as well as residents now living in the city. But with rising population comes the need to have a more orderly and systematic way of getting around the city without having to fight with other motorists. With not enough traffic lights, It would serve the residents well to have more traffic officers assigned to busy street intersections.