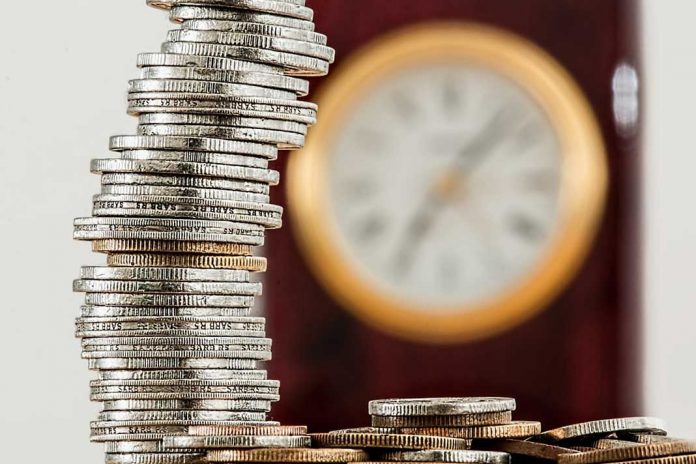 According to George Bernard Shaw “Money is the most important thing in this world.” Most probably nobody in his logical mind would deny this fact. Without money, man will not survive for it is needed to buy his daily food to sustain his precious health and life. Everybody understands this important need.

Today, people have become too materialistic that their attitude towards money has change so much. A sage has fittingly said that “If you make money your god, it will plague you like a devil.” Another Russian writer, Kozlov describes “money us a bottomless sea in which honor, conscience and truth may be drowned. “Both statements are correct!

It has been said that “Love of money is the root of all evil.” Well, this will really depend on how one uses the money. When one uses money for his own personal ends, definitely it will destroy him. This is exemplified by corrupt politicians, selfish or greedy people, smugglers, drug peddlers, etc., who were caught, imprisoned and gunned down or ambushed. Many uncharitable and filthy rich people who bloat in their wealth are so insecure and often tortured by their fears and anxieties, the result is, they are forced to take the road to early death… hypertension, heart attack, stroke, cancer, Aids, etc. Why many of these greedy million aires live in too luxurious lifestyle enjoy travelling to places, foster and encourage hedonistic vices and habits. Some said: “It is like fattening the animal before the killing!”

However, there are still real Christians around who know how to spend their money. I know of a certain business woman (Bless her soul) who was known for her philanthropic spirit. Positively, I know that God must have blessed her family with successful chain of “chicken and sea food restaurants” in several places in the country. During her birthday she usually would invite the poor senior citizens in the neighborhood in her beautiful “Lady Garden” dinning with their hearts content! Not only that, she would also give them ample amount of money!

Hence, if we use money properly to foster health, honor, generously give towards the poorest of the poor, and dire needs of the people and the support of the church, certainly becomes our passport to Heaven. But if money is used only for selfish and pleasurable motives, then , Satan will gladly spread the red carpet for you, guiding to his fiery Kingdom forever!