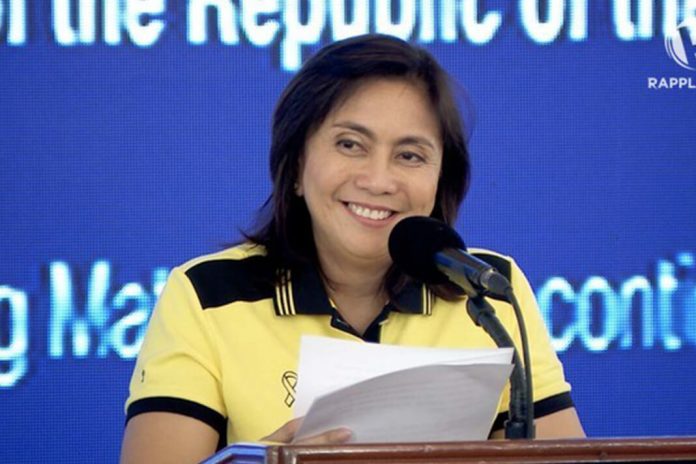 The gallery was inaugurated by Robredo yesterday at the lobby of the College of Business Administration in Silliman University with Mayor Felipe Antonio “Ipe” Remollo and CBA Dean Atty. Gloria Futalan in the presence of hundreds of students, alumni and local officials.

What is Istorya ng Pag-asa

Istorya nga Pag-asa travelling photo gallery features the success stories of ordinary people who have rise above their difficulties thereby rekindling the hope of their fellowmen. The caravan will move from one institution to another to reach and inspire as many people as possible, particularly the youth.

Inspiring stories and photos are featured in the gallery for a year and will be replaced by another set. At the end of the year, a coffee table book featuring the selected stories from all the cities and provinces that have photo galleries will be published. It was in May that Robredo launched the Istorya ng Pag-asa in Silliman University.

Robredo’s two-day visit started Friday when she spoke before the student assembly of the Negros Oriental State University to address the issues and concerns in the government run institution of higher learning.

She went to Hinobaan, Negros Occidental later that afternoon to award certificate of livelihood assistance to the members of the Hinobaan Sewer Association, visit the Municipality Council for Women and CL Hodges Elementary School to find partners from the private sector that could fund projects addressing their specific needs through Angat Buhay.