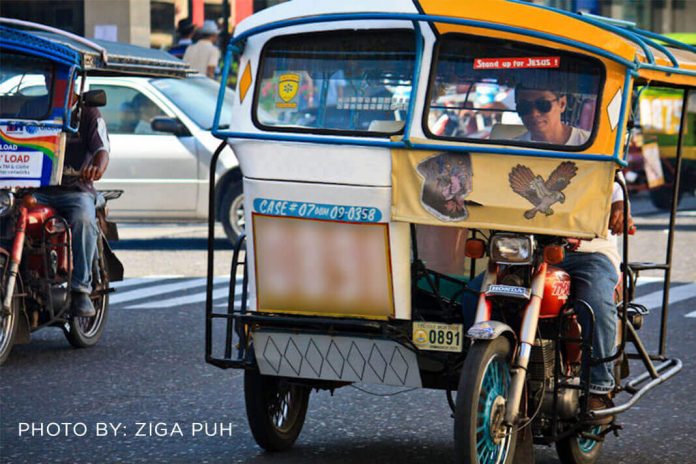 DUMAGUETE CITY – Several tricycle operators came out in opposition to the proposed ordinance requiring membership for drivers of Motorcabs for Hire prior to the grant of mayor’s permit because this could be used for political purposes by some unscrupulous quarters.

The proponent Councilor Alan Cordova stressed that the legislation is needed to ensure that tricycle drivers will be all accounted for and regulated for the good of the public. Nobody is forced to join the association, he said. This is a free country.

Tricycle drivers who will not be part of any association accredited by the city government will miss the requirement of a mayor’s permit and will be considered illegal after due process.

However, some tricycle operators spoke before the session of the City Council to argue that everyone has the right not to associate thus, their drivers cannot be compelled to join an association as a pre-requisite in getting a mayor’s permit.

They also alleged that the requirement for membership was simply a means for officials of tricycle associations to “make money” derived from the fees and dues to be collected from the members.

Councilor Joe Kenneth Arbas explained that the freedom not to associate is not absolute and that this must give way to the need to regulate certain trade and profession that directly serve the public.

The legislation requiring membership of association for all tricycle drivers was proposed amid constant reports of rude behaviour and even illegal practices of some drivers victimizing their passengers. Cordova estimates that as many as 5, 000 tricycle drivers both regular and extras, many are not even from Dumaguete City, now ply the city streets, which requires close monitoring and regulation to ensure the safety and convenience of the commuters and tourists.

Amid the manifest opposition of some stakeholders, the proposed ordinance is expected to pass in the City Council.