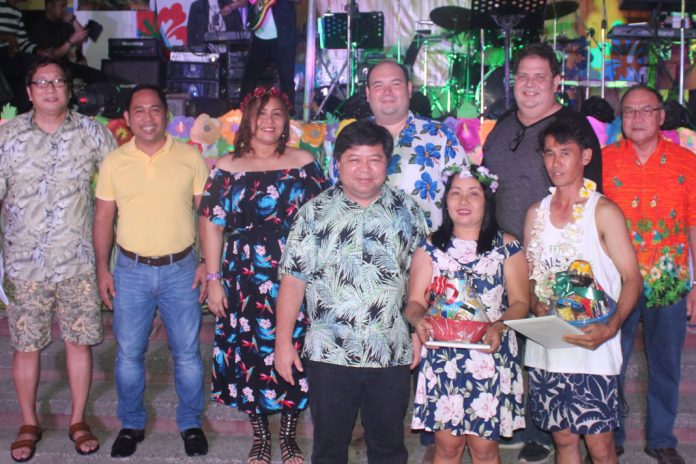 Three city government employees were given the distinction for exemplifying sincere dedication to public service. The awardees are Joanne D. Nodado detailed at the Commission on Election; Mierlebe F. Cimafranca of the Office of Senior Citizens Affairs; and Marlon Gatchalian of the General Services Office. All three have not incurred absences, tardiness, or leaves of absence from July 1, 2017 to June 30, 2018.