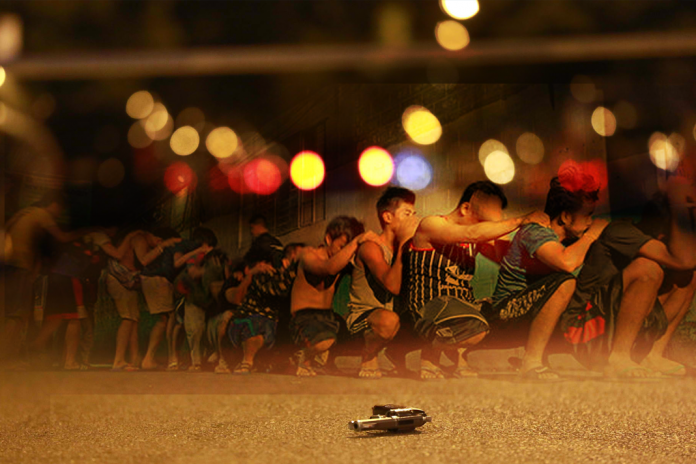 DUMAGUETE CITY – From the broad rehabilitation program of the Department of Health,  all those  undergoing drug rehabilitation under Oplan Tokhang will now be shifted to the barangay level upon orders of City Mayor Felipe Remollo.

To enhance the drugs rehabilitation program for surrenderees under Oplan Tokhang, the barangays will be taking a bigger role in the efforts to rehabilitate the drug dependents in their own jurisdictions.

Upon the directive of Mayor Felipe Antonio Remollo, the City Health Office under Dr. Maria Sarah B. Talla has implemented the Matrix Intensive Outpatient Program or MIOP for drug surrenderees who will voluntarily undergo the community-based drug rehabilitation program.

The administration of Mayor Remollo has allocated almost P 1.3 million for the strengthening of the Local Anti-Drugs Abuse Councils, conduct of anti-drugs clearing operations in the barangays, sustainability of the drugs rehabilitation program (MIOP) and anti-drugs education campaign to include public elementary and high schools.

Soon, Barangays Daro and Looc will adopt and implement the program in their own localities for their constituents under the close supervision of Dr. Talla’s office.

This is another way of encouraging more enrollees to the program that aims to rehabilitate about 924 drug dependents who turned themselves in under Oplan Tokhang in 2018 especially that only about 50 of them have so far graduated from the program.

The need to earn a living and distance from their residences are some of the reasons why majority of the drug dependents have no interest to enrol in the program. Hence, bringing the program in the barangays is presumed to increase enrolment.

Daro Barangay Captain Jovencio Tan said that there are already identified drug dependents who have expressed interest to complete the 12-session program with periodic and surprise drug tests to ensure that they have indeed been reformed and kicked the habit.

Dr. Talla’s office will be purchasing hundreds of additional drug testing kits not only for the city government employees but for the general public to gradually build a drugs-free workplace or city as a whole.