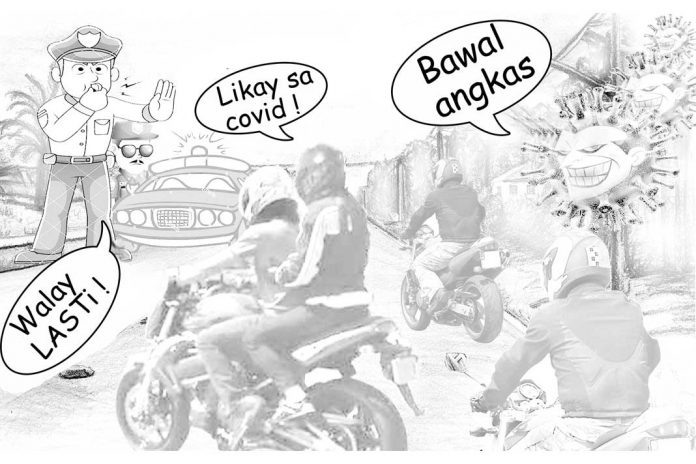 The famous Second Amendment which the U.S adopted , has   defined the rights of the people to bear arms. It provides U.S. citizens the right to bear arms…. Having  used guns and other arms to ward off the English in 1791, the amendment was originally created to give citizens the opportunity to fight back against a tyrannical federal government.  That’s how citizens started to have guns.

In 2016, the Supreme Court again ruled  that stun guns and, indeed “all instruments that constitute bearable arms,” are protected under the Second Amendment.

While the right to bear arms is regularly debated in the court of public opinion, it is the Supreme Court whose opinion matters most. Thus there is  an ongoing public battle over gun ownership rights . This is also a relevant issue now under the “new normal” in the Philippines.

In the case of recent unsolved  exrajudicial killings in Dumaguete and elsewhere in Negros Oriental, the issue of citizens invoking the right to bear arms to protect themselves becomes more  relevant.

As the saying goes: “if guns are outlawed, then  only the outlaws will have guns.”

Unfair for citizens who must also equally exercise their rights to protect themselves in  the pursuit of life, liberty and equal protection of our laws.