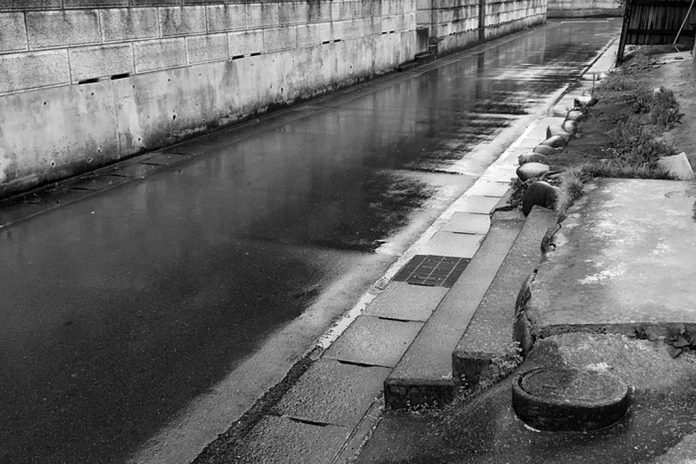 The government should not have a problem with the right of way. In the case of National Irrigation Administration vs. Court of Appeals and Ding Manglapus as respondents, G.R. No. 114348, September 20, 2000, the Supreme Court, ruled that:

One who deals with the property registered under the Torrens system is charged with notice of burdens and claims that are annotated on the title. Even if the land were originally private property, just compensation must be paid for the taking a part thereof for public use as an easement of right of way. Even in expropriation proceedings to acquire private land for a road right of way, the rules of procedure provides that the government could take immediate possession and establishment of a road right of way if parties cannot agree on the just compensation, the government could establish a right of way and construct the road immediately, and the Court would later determine the just compensation. After the establishment of the road, the remaining property of the owner of real estate, shall also be reassessed for taxation purposes higher than the value claimed by the owner because the value will increase due to the introduction of the road and the owner is estopped from claiming a lesser value, because he is claiming that it is the fair market value of the property.