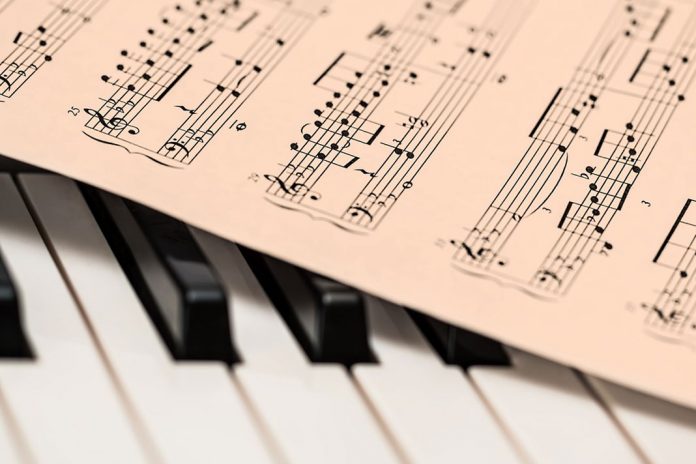 I have this morning routine where I crank up classical music via Spotify while I prepare break fast for my family. My current playlist features old-time heavyweights of the classical genre. I listen to a lot of Bach, Beethoven, Chopin, and Tchaikovsky. I would expect that such a scene would be entertaining to watch. There’s me trying to tame the cooking oil so it won’t everywhere while Bach’s Cello Suite No.1 in G Major is playing in the background.

Since I started this “ritual,” I gradually realized how it affected my mood in a positive way. I started the day with this singular feeling of general peace —— that things were not annoyingly chaotic. I got to focus more on my mental to-do list. Forgive the momentary hubris but I do feel a lot healthier. I knew that there was empirical evidence that would support how classical music enhanced brain function especially for infants. I wondered if this extended to fullgrown adults and if this explains why I feel generally happy to start the day since I started this daily dose of classical music in the morning.

A quick google research would confirm what I suspected all along. Classical music does amazing things both for our mind and spirit. An article written by Brooke Nelson published on Reader’s Digest summarized all these benefits so succinctly that it deserves the time and this space for all of us to appreciate.

Classical music makes a person more emotionally available. Here’s another wondrous effect of classical music and, get this, backed by empirical evidence. Nelson cited yet another research that focused on volunteers writing about the most significant event or experience in their lives. The research showed that participants who had classical music in the background while writing were more likely to disclose information than those who didn’t. This is pretty amazing since one of the foundations of healthy relationships is being more open especially with one’s emotions.

Classical music promotes better sleep. Nelson mentioned a study in 2006 that found “students with sleep disorders slept better when they fell asleep to classical music than those who didn’t.” Researchers said that this is due to “regular rhythm, low pitches, and tranquil melodies which are believed to be most effective in improving sleep quality.”

Classical music eases pain. Ever wondered why there are clinics and hospitals that play classical music over their PA system? As it turns out, classical music alleviates pain. In fact, another 2006 study had respondents reporting that they felt less pain and had more power over their depression and disability. This is why classical music is used as a rehabilitation tool in some instances.

Classical music may make you smarter. This was the 2001 research that brought about the trend where soon-to-be moms would listen to a lot of Mozart. This research showed that those who listened to Mozart’s sonata for just 10 minutes “displayed IQ scores that were nearly 10 points higher after the study than before.” This was aptly called the Mozart Effect. Researchers explained that classical music is believed to “enhance the brain’s spatial temporal reasoning or the cognitive understanding of how items or pieces can fit into a space.” True or not true, it certainly can’t hurt if you play a little Piano Concerto first thing in the morning. (to be continued…)