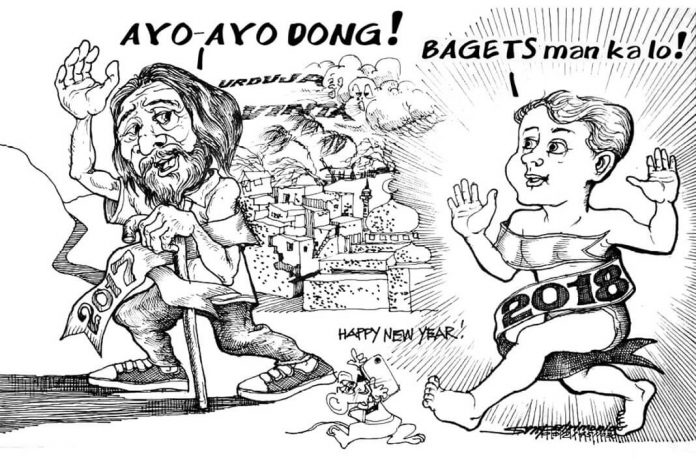 NEGROS ORIENTAL – Political pundits were once again proven wrong when, finally, the beleaguered governorship of the province was awarded by the Ombudsman to whom it was due: this time to the newly re-installed (for the 3rd time) Governor, Orthopedic Surgeon Dr. Mark Macias. The new Vice Gov is veteran legislator Mariant Escaño Villegas.

Again, this is without prejudice to the rule of law and the wheels of justice which might still — with slim but high hopes — rule that his senior officer, Gov. Roel Degamo, will be able to secure the “Status Quo Ante Order” from the higher courts, restoring him anew.

But the people are now exhausted from witnessing this seemingly never ending political intrammurals. People have come to the point of saying : “Who cares?”

It is time to deal with the Macias legacy. From us, covering the Macias political dynasty since the time of its patriarch, the late great eloquent legislator Lamberto Macias, the outspoken late governor Dodo Emilio Macias, and now the political wonder boy who is also a doctor, Doc Mark, we see good breeding here.

Imbued with solid Christian Presbyterian education, the Macias family has never been involved in issues of graft and corruption. They are known to be verbally fierce and frank to both enemies and friends. We now see this in Mark himself.