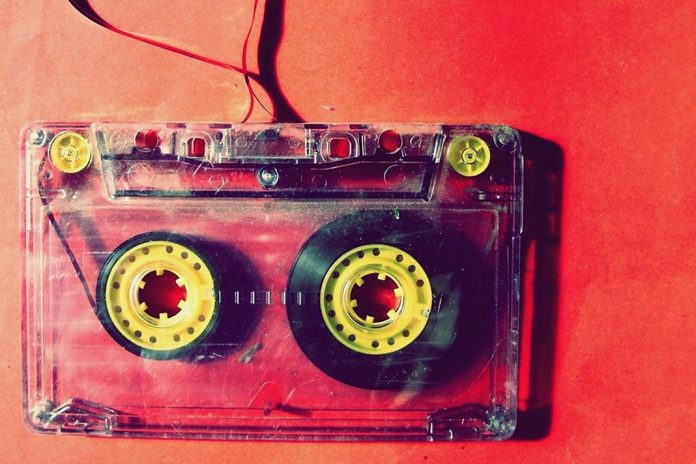 A lot of people do not realize that a good music has a powerful therapeutic effect in our nervous system. Studies show that selected music is being used in many psychiatric centers in the U.S.A. as well as in Europe as a therapeutic modality. For instance, in hospital wards where depressed patients are confined and exposed to listen to lively, sweet and lilting music have resulted to a high therapeutic response in the patients’ behavior, plus a significant early recovery and early discharge rate. The very aggressive and boisterous patients are confined in a ward where they can listen to soft, melodious and relaxing music, thus resulting in the early calming effect of the agitated and violent patients’ behavior. Amazingly, the patients become so docile and friendly!

The music therapy made the patients recall the songs that their mothers or love ones used to sing when they were still in their homes, respectively.

“Music has charm that sooths the savage’s breast.”

*A true story of an American soldier, who raided a German Camp. One night he spotted a German guard in his post guarding the museum of the camp.

*Music has an important role in our lives, so much so that a certain Rural Health Nurse was madly in love with an ordinary guy who used to serenade her with his good voice. And in return she gave her yes to him by marrying him!

*Undoubtedly, one of the inspiring factors that the President-Elect Duterte used during the last election was his recitation of a Patriotic Song “I LOVE THE PHILIPPINES…” This song is greatly motivating!