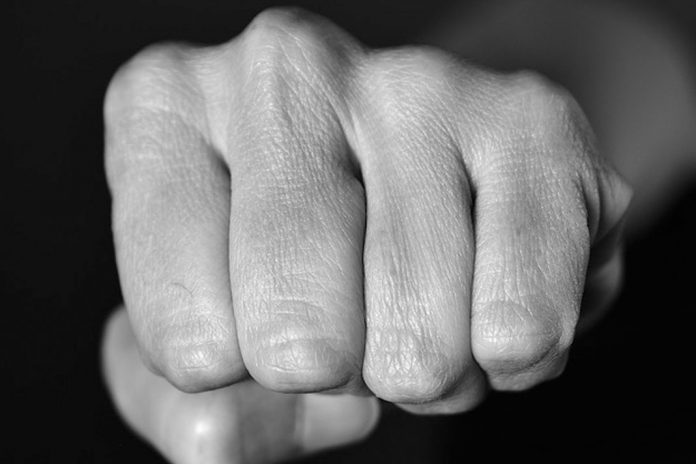 Tomorrow is a day of decision. It is a time of desiring change. Tomorrow we go to the polls to elect our national and local leaders. It is a time for each of us to examine our conscience, to pray, and to vote wisely and honestly.

Leaders from the different evangelical faiths and the Catholic community have shared their reflections on what we should consider about the candidates in this election. I am reprinting a few of their thoughts about this election for your personal reflections prior to going to the polls.

“There is a fundamental difference between right and wrong, and not everything is fair game in politics. A choice for a candidate who takes positions that are not only politically precarious but worse, morally reprehensible, cannot and should not be made by the Catholic faithful and those who take their allegiance to Christ and his Kingship seriously. One cannot proclaim Christ as King and at the same time accept the governance of one whose thoughts, speech and demeanor are diametrically opposed to the demands of submission to the Lordship of Jesus Christ.

“The desire for change is understandable. Our people have suffered from incompetence and indifference. But this cannot take the form of supporting a candidate whose speech and actions, whose plans and projects show scant regard for the rights of all, who has openly declared indifference if not dislike and disregard for the Church specially her moral teachings.

“The campaign period has been rancorous. This is regrettable. Many wounds have been inflicted. This is true not only of candidates but also of their supporters. Even close friends have parted ways because of differences in political persuasion and in the choice of candidates to support. As we advise our voters, so we also say to you dear candidates: Pray! Pray not only to win but pray that the Lord may show by His signs His chosen leader for this nation, this nation who calls on Him at the crossroads of its national life.

“Time to Unite. When the elections shall have been concluded and winners proclaimed in accordance with law, we beg you all, in the name of Jesus Christ, to be instruments of peace, reconciliation and healing. Let those who prevail rise in nobility above the hurtful words that may have been uttered by opponents, and draw them rather into a government of unity, but unity that firmly rests neither on expediency nor compromise, but on truth and justice.”

I believe that change rests not just with our leaders, but with each one of us. If we want our leaders to effect change in the political landscape, we must ask ourselves what changes should we make in our own personal landscape, in ourselves. Only when we are able to transform ourselves little by little, can we together with each other help heal our land as our God reminds us in 2 Chronicles 7:14.

“If my people, upon whom my name has been pronounced, humble themselves and pray, and seek my presence and turn from their evil ways, I will hear them from heaven and pardon their sins and revive their land.”