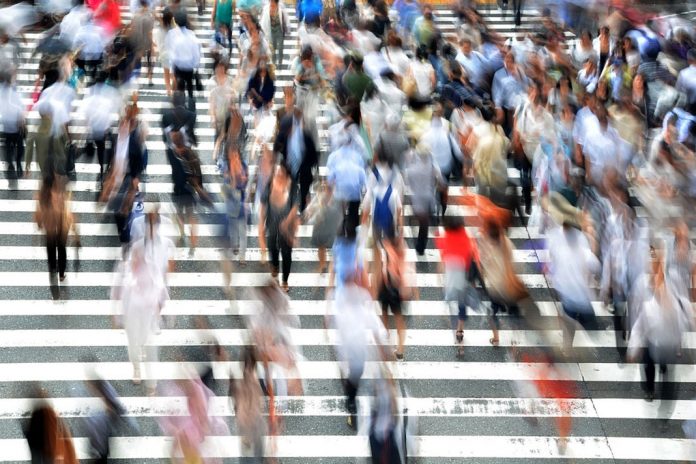 There are many inaccuracies in the understanding of many regarding the Catholic Church’s teaching on birth regulation. In his capacity as a bishop and theologian, Bishop Teodoro Bacani tries to explain and clarify issues that concern the Church’s position, through a series of questions and answers.

1. Does the Catholic Church in the Philippines recognize a population problem?

2. Do the bishops consider our high population growth rate as the major obstacle to development?

3. Are the bishops against the deceleration of our population growth rate?

4. Are the bishops against population control?

The bishops do not object to rationalizing our approach to population and regulating our growth rate though they would prefer “population management” to “population control.” The bishops will object to any government dictation to couples regarding the number of their children. They will also object to the use of compulsion, pressure or manipulation to achieve government population targets.

5. Are the bishops against family planning?

Family planning, in the sense of planning the number and spacing of the children, is an act of responsible parenthood and is laudable when done according to the law of God.

6. Do the bishops teach that couples must intend to procreate each time they engage in the marital act?

The bishops do not teach that married couples should intend to procreate each time they engage in the marital act. They can engage in the marital act while not desiring to have a child, or during the infertile period of the woman, or when either or both of the spouses are sterile. Couples should seek to procreate only those children whom they can raise up as good human beings.

7. What is taught by the Church to be forbidden?