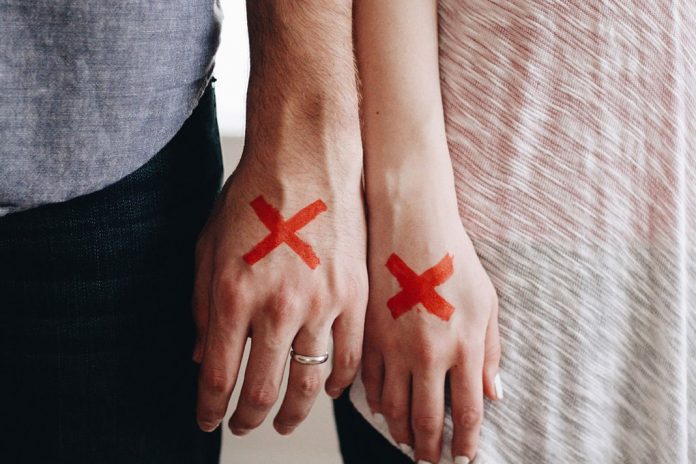 How can marriage be terminated in the Philippines?

What is a “petition for declaration of nullity of marriage”?

A petition for declaration of nullity of marriage is filed for marriages which are considered void from the beginning. These marriages are enumerated in Articles 35, 36, 37, 38 and 53 of the Family Code of the Philippines.

Does the petition for declaration of nullity of marriage prescribe?

The action or defense for the declaration of the absolute nullity of a marriage shall not prescribe (Article 39, Family Code). This means that either of the spouses may file the corresponding petition without limitation to the time, before the Family Court of the place where either of them has been residing for at least six months prior to the date of filing, or in the case of a non-resident respondent, where he may be found in the Philippines, at the election of the petitioner.

What is a “petition for annulment”?

A petition for annulment shall be filed for marriages which are voidable. Voidable marriages are those which are considered valid and subsisting until it was subsequently annulled.

When can a petition for annulment be filed?

The period within which a party may file for the annulment of marriage shall depend on the ground on which the petition is based.

Second, if the annulment is based on the lack of the soundness of mind of any party, the sane spouse who had no knowledge of the other’s insanity or any relative, guardian or person having legal capacity of the insane may file the petition at any time before the death of either party. The insane spouse may also file the petition during a lucid interval or after regaining sanity.

Third, if the annulment is based on the ground that the consent to the marriage was obtained through fraud, the injured party may file the petition within five years after the discovery of the fraud.

Fourth, if the petition is based on the ground that consent was obtained by force, intimidation or undue influence, the injured party may file the petition within five years from the time the said causes disappeared or ceased.

Lastly, if the annulment is based on the physical incapacity of either spouse to consummate the marriage or the affliction of either spouse of a sexually transmissible disease found to be serious and incurable, the injured party may file the petition within five years after the marriage (Article 47, Family Code of the Philippines).