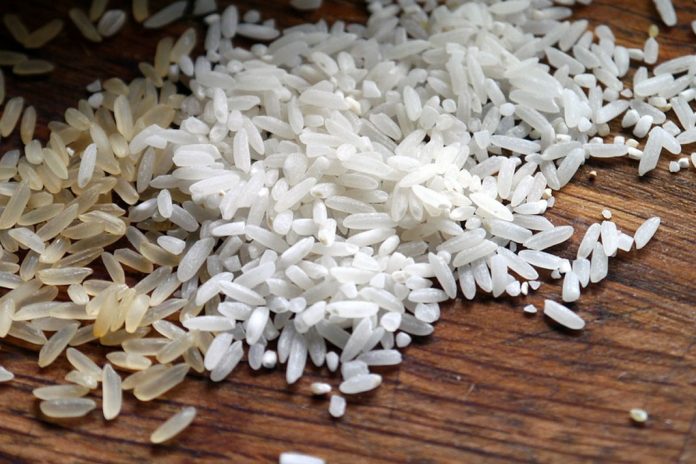 THE ISSUES OF POPULATION, RICE, and power may not seem interrelated, but they could be.

Unabated population growth burdens the government to see to it that more supply-stable, moderately-priced and quality rice is always available. Most factories and offices (like BPOs), on the other hand, need a reliable and affordable cost of power or electricity- today the Philippines having the most expensive in Asia.

High power cost turns off investors both foreign and local from being bullish on Philippine trade and business.

What is the Government doing right on these three issues?

For decades, shrewd and pitiless policy-makers and business groups had hoodwinked the government to pursue policies -allegedly to “protect” the interest of 10 million rice farmers by restricting the importation of rice.

This, despite the fact that many of our ASEAN neighbors who we taught “how to plant rice” decades ago can now produce rice cheaper than we can. The idea was to restrict the permits for importation and indulge in an environment of graft in their allocation.

Simple, Watson, use the “ interest” of 10 million farmers as a pretext- while 105 million Filipinos suffer high rice prices during real scarcity and phony ones created by local crooks to raise domestic rice prices, artificially.

The Implementing Rules and Regulations of the new Rice Tarrification Law allow anyone, without NFA (National Food Authority ) to improve any quantity of rice (subject to sanitary Ok by the Bureau of Plant) with tariffs of 35% from ASEAN rice and 50% from elsewhere.

The law has reduced the price of rice to as much as P10 benefitting Juan de la Cruz of the 105 million Filipinos. The law also allows the president (with specific limits of time and quantity) to reduce the tariff rates further when the shortage becomes serious to affect the common good.

The role of the NFA, according to the NEDA, is reduced to just maintaining the 15-30 days buffer stock based on the daily national consumption of 32,593 metric tons.

It is the role of our agricultural offices and LGUs to educate our many displaced rice farmers about how they can avail of the benefits of the P10-Billion Rice Fund managed by a Progam Steering Committee led by the Department of Agriculture.

Our poor rice farmers should also be informed so that they do not lose by default that any excess of the P10-Billion rice fund under the IRR of the Rice Tarrification Law can be used to fund “the titling of agricultural land, expanded crop insurance and crop diversification programs.”

Rice farmers should also be rightfully informed that 10% or P1-Billion of the Rice Fund can be available to rice farmers and cooperatives in the form of credit facility with minimal interest and collateral requirements.

Please, let us not push the suffering rice farmers deeper to their graves by not informing them about these mitigating measures after the Rice Tarrification was signed into law. Next is the population.

Earning the same income, a family that has 2 children to feed will always be better off than having 5, simple Watson. It frees some of the cash for medical, educational and livelihood. It is important, therefore, to control population growth.

Our Bohol Congressmen Edgar Chatto, Aris Aumentado and Lex Tutor are earnestly enjoined to push for two pending bills to improve the fight to contain population growth: the Adolescent Pregnancy Bill and the POPDEV Bill.

The first calls for a national plan for the prevention of teenage pregnancy and the second to establish population and development offices in local government units. The LGUs should likewise push for this.

Finally, amidst this raging hell of having the highest electric power in Asia, there is a new law to ease doing business in the power sector. The law is to encourage more investors in power – the presence of more competition of which will surely result in the reduction of power cost.

Managed by the Department of Energy, the platform will eliminate duplications and redundancies, involve various relevant government office online in a transparent setting and provide uniform forms and templates.

R ice, population growth and energy – we have to act fast and decisively on these issues of paramount national concern. For comments: email to dejarescobingo@yahoo.com or bohol-rd@mozcom.com