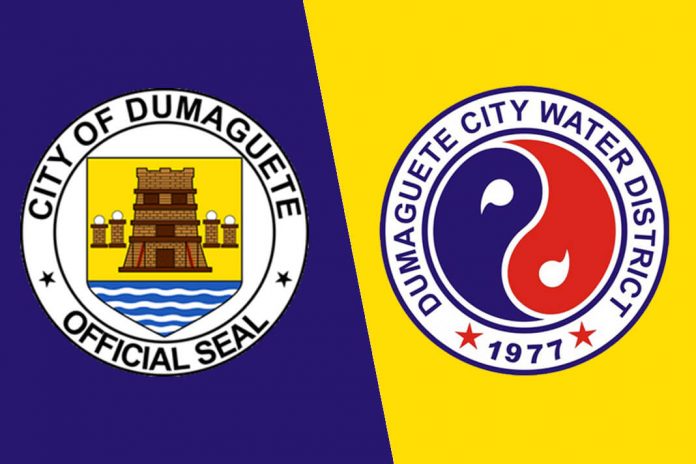 DUMAGUETE CITY – The impending criminal and administrative suits which are being mulled by the City Government against the Dumaguete City Water District should settle once and for all the brewing controversy as to who controls the water body.

Ownership wise, DCWD “controllership” speaks for itself being a Government-owned and controlled corporation GOCC. Yet under LWUA laws they say the water district is independent from government control and supervision thus insuring their freedom from political influence.

Historically in Dumaguete, we were a witness in the 70s that the water district which was then controlled and run by city hall, was badly managed. Political supporters and officials mostly did not pay their water bills invoking political patronage. So it failed. So Marcos created the LWUA so as to isolate the water body from political influence.—nationwide.

But in the case of our local DCWD, it appears that most of its employees are city-hall bred. Thanks to the old city regime which seemingly encouraged this city-hall influence over the water district.

Now , both City and DCWD want out from each other. Politically too. DCWD now wants to privatize itself, linking with bigger players because the City is growing and might go out of control in water supply. City Hall opposes this, thus, the impending law suit.

For us consumers, the sooner the rift is resolved, the better.We only want the public interest to win, meaning, a self-restraint on arbitrary rate increases. That is the bottom line.