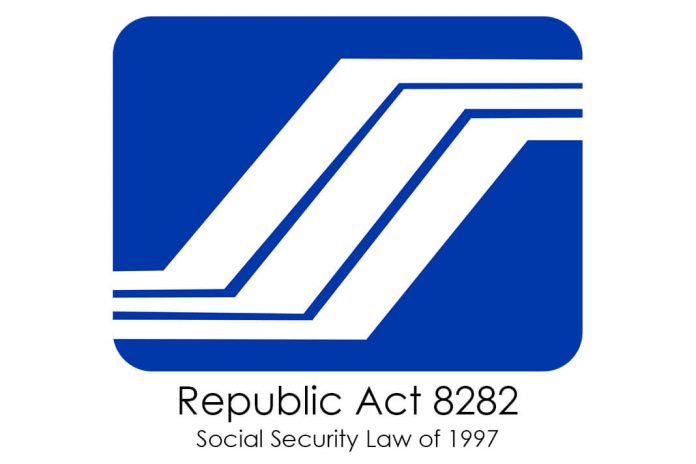 DUMAGUETE CITY – The state-run Social Security System (SSS) on Friday expressed its pleasure that the proposed bill to amend Republic Act 8282 or Social Security Law of 1997 has advanced in the Senate following Sen. Richard Gordon’s sponsorship speech on the Senate floor last May 22.

SSS President and Chief Executive Officer Emmanuel F. Dooc said he was grateful that Senate Bill 1753 that aims to amend the 21-year old SS Law has finally gathered the attention of the Senators after the Committee of Government Corporations and Public Enterprises (GCPE) and Labor, Employment and Human Resources Development led by Gordon presented Committee Report No. 300. Gordon presented the bill citing the need to amend the existing law for the benefit of the pension fund, its members, its pensioners and its stake holders. The bill, if enacted into law, according to Gordon, will expand, protect, and grow the fund so there will be pension for all when the time of their retirement comes.