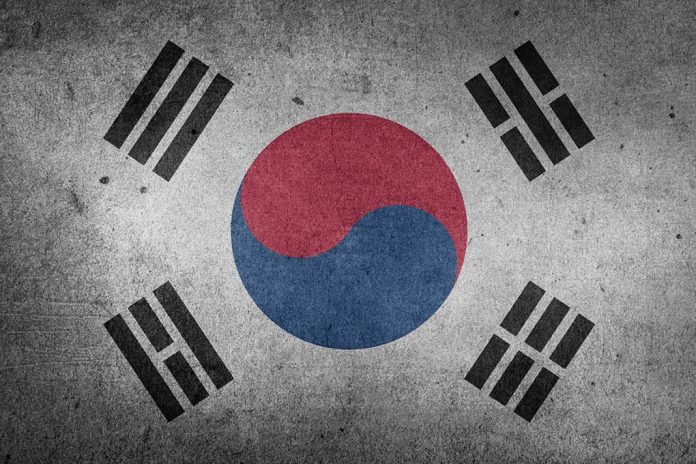 FOR SEVERAL NERVE-WRACKING MONTHS, the world witnessed the bellicose- rhetoric of North Korea’s Chairman Kim Jong-Un raised from minor to major. There were ballistic missile testings fired and the weekly threat to torch by nuclear means allies like the USA, South Korea, and Japan.

For that period of time, Manila looked with equal concern over the developments inside the Korean Peninsula equal to what it saw in the South China Sea imbroglio.

The relentless efforts, however, of South Korean President Moon Jae-In to bring North Korea to an Inter-Korean Summit and hasten the on-going dialogue for denuclearization between Washington and Pyongyang defused the smoldering embers of mistrust on the way to a possible global peace.

The Philippines, identified as a US ally since World War II and geographically -and dangerously – near the afflicted peninsula, breathed a sigh a relief with this development. It was a major thorn away from a thicket of current high irritants from the Middle East, to the price of oil and the colossal trade war between China and the USA.

South Korea is not just a good neighbor who has become an instrument of peace for the country and the region but has also played as a developmental partner and “Good Samaritan” to a nation like ours which though registering high GDP growth rates still show 21 million Filipinos under the poverty line.

It is for this twin reasons that the Philippines, through a Senate Resolution No 128 and a separate Resolution of Appreciation by the Board of Directors of The Philippine Red Cross gifted such South Korea’s unstinting support- in ceremonies held during the occasion of the October 2nd celebration of the Korea National Foundation Day and Armed Forces Celebration held at the Makati Shangri-La Hotel in Manila.

It was graced by Korean embassy officials and VIPs and the Philippines’ officialdom and private sector leaders. Beaming to receive the plaques was South Korea’s Ambassador to the Philippines Han Dong-Man.

The reasons for the cited resolutions are various as they are diversified. Consider the following aside from the peace process that is engulfing their region currently.

Korea brings in the highest number of tourists here (1.6 million) and with US$15-B in trade exchange, represents the fourth largest commercial partner of the country.

It remains our 6th largest development partner with ODA (Official Development Assistance), US$480M in loans and US$93.6M in grants. Significantly, it has become a massive supporter of the “Build Build Build” economic philosophy of the government when both countries signed a US$1-Billion Framework Agreement on loans from the Economic Development Cooperation Fund to fund “multiple infrastructures till 2022”.

It is a well-known fact that underdevelopment has hounded the nation for ages partly due to our inferior infrastructure backbone. Established in June 1980, SK is the 3rd largest EDCF Partner. Through a US$208M loan from the Korean Eximbank six years ago, the country’s largest dam has been built in Iloilo aside from effecting the construction of many rice mills in the country.

(In Bohol alone, Korea has been the main actor in providing in the technology transfer of better rice and vegetable production.)

In times of our need, SK has been truly a friend, indeed. The SK donated P5M in July 2017 to alleviate the plight of 4,500 individuals affected by the Marawi siege through portable toilets. In February 2018, P10 M worth of hygiene and school kits, a water tanker and an ambulance were donated to the victims of Mayon Volcano’s eruption.

And just recently the Korean Embassy helped in the relief and recovery efforts of the Typhoon Ompong with some P16-M in aid.

The strong chemistry between the citizens of both nations is clearly demonstrated not just by the huge interchange of tourists but the large throng of Korean students and businessmen who have grown to like the Philippine environment in much the same way Filipinos today adore Korea’s pop culture and cinema.

From 1949 when the first bilateral relationship was inked between the two nations- through the Korean Peninsula War – and to the 21st century, there has been a mutual admiration between two neighbors unmindful of the differences and the geographical divide between them.