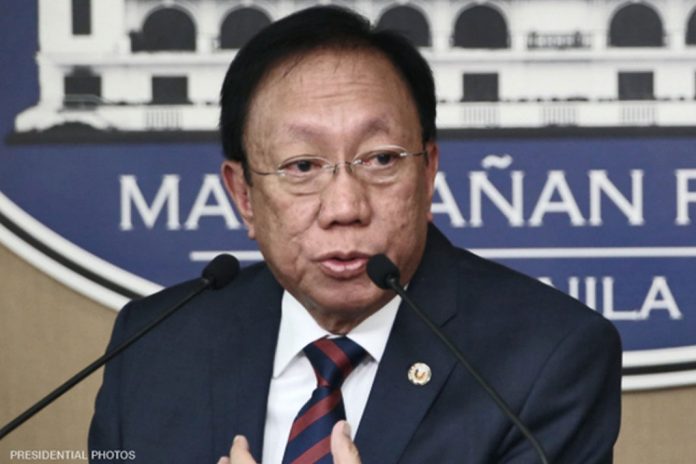 As the country’s Solicitor General, Calida determines and argues the legal position of the government of the Philippines its agencies and instrumentalities in all court proceedings and disputes.

Calida filed and won the Quo warranto case against ousted Chief Justice Lourdes Sereno after the majority of the members of the Supreme Court voted to invalidate her appointment as the country’s top magistrate.

Meanwhile, Secretary Guevarra oversees the department tasked to serve as the legal counsel and prosecution arm of the executive branch of government. Gueverra, who has been a legal practitioner for almost 39 years, is also responsible of supervising the attached agencies of DOJ namely: Bureau of Corrections, Bureau of Immigration, Land Registration Authority, National Bureau of Investigation, Office of the Government Corporate Counsel, OSG, Parole and Probation Authority, Presidential Commission on Good Government, Public Attorney’s Office and Office for Alternative Dispute Resolution.