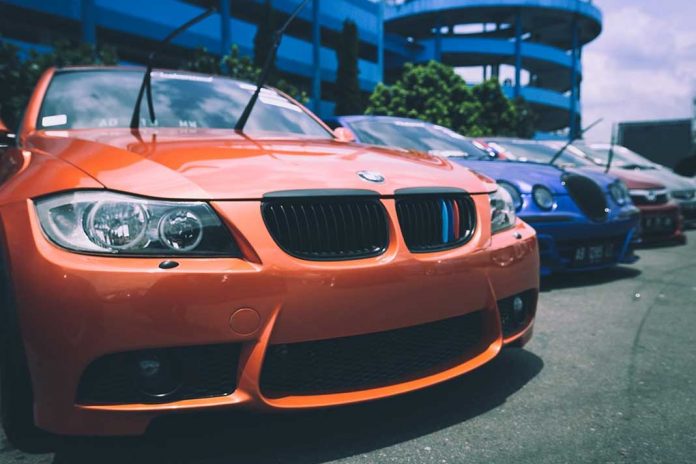 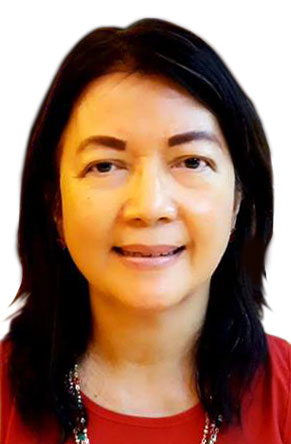 There was a time when people could park easily even in commercial areas. There were fewer motorcycles and vehicles; people walked leisurely to where they wanted to go. As the city grew and the population of residents ballooned, they had to say goodbye to the old way of life.

With the increasing number of vehicles and worsening traffic came the problem of parking. There is just not enough parking spaces for vehicles. Yes, a few buildings have underground parking but these are only a handful and not enough to meet the needs of motorists.

Dumaguete is fast growing to be the motorcycle capital of the country. Almost everyone, young and old, own motorcycles and drive them daily everywhere they wish to go. Owning cars is now very affordable than before. Almost anyone now can buy cars easily, as long as they have jobs and the banks are willing to finance their car payments. But with this new kind of affluence came another problem. Where can we park? There are only a few parking spaces around.

The consequence of having more cars than parking spaces would be people double parking in the streets or crowding our already too narrow streets.

One solution would be for the private sector to invest in buildings devoted mainly for parking. It can go up to five stories or so. The parking buildings can be placed strategically in busy intersections or common areas where a lot of people converge like banks, hospitals, restaurants, groceries, department stores and malls.

This move will give the investors a sure-fire profit. It will also be welcomed by motorists who have to drive far from where they are going just to park their cars.

Growing cities need more infrastructure support to complement the rising needs of the populace. If this problem will not be addressed, it will just worsen until no one can take it anymore. This is a call for action that would benefit not just a few but the general population of the city.