DUMAGUETE CITY – All six arrested suspected NPA members and their allies alleged that the high-powered firearms seized from them were “planted” by the military. 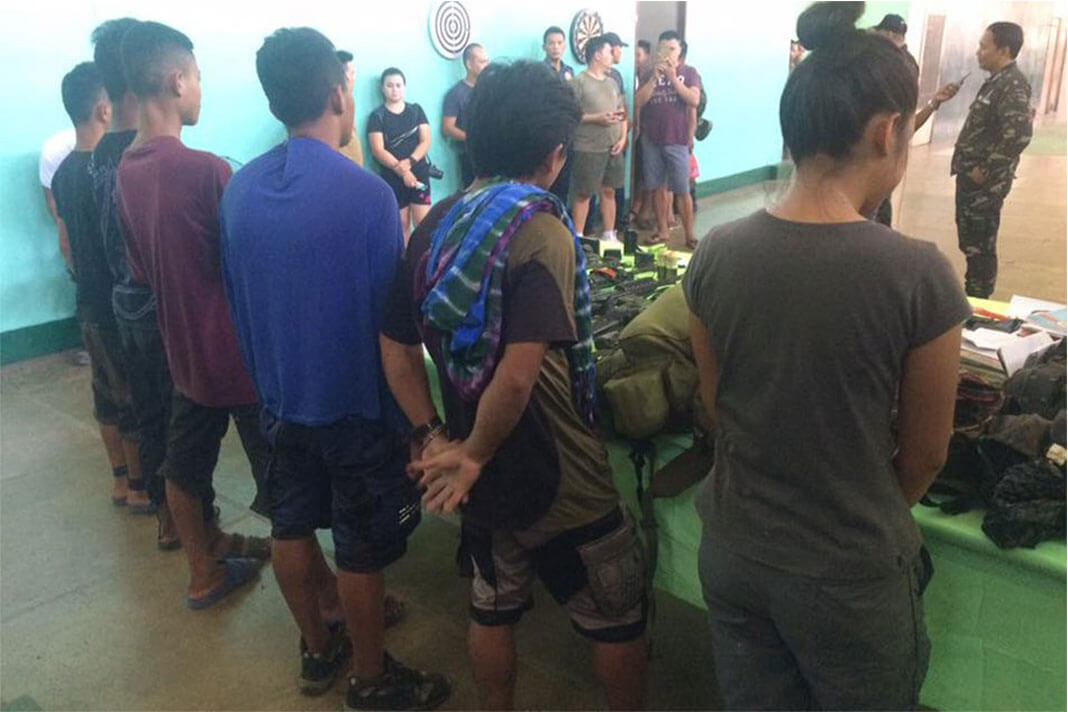 Even allied organizations Karapatan and Anakbayan, which the lone “amazon” was reportedly connected in her college days in UP-Cebu have presented to defend the six so they could regain their freedom ones the charges for illegal possession of firearms and ammunition will be dismissed by the courts.

The alleged NPA members, who were arrested after a firefight with the military in Barangay Luyang of Mabinay town on March 3, were identified by the military as Carlo V. Ybanez, Joemar G. Indico, Randel B. Hermino, Joey A. Vailoces, Bernard E. Guillen and the amazon Myles C. Albasin. Some of the suspects are allegedly minors. (Photo by Florence Baesa)

Prior to the encounter, troops who are conducting peace security patrol have discovered enemy encampments at Brgy Samac of Mabinay and Brgy Panciao, Manjuyod, all of Negros Oriental.

Mabinay Mayor Ernie Uy sought to calm his constituents by underscoring the narrative that the suspects were arrested while fleeing from government troops until they end up inside Barangay Luyang. He believes that the NPA members are present in neighboring Manjuyod town. 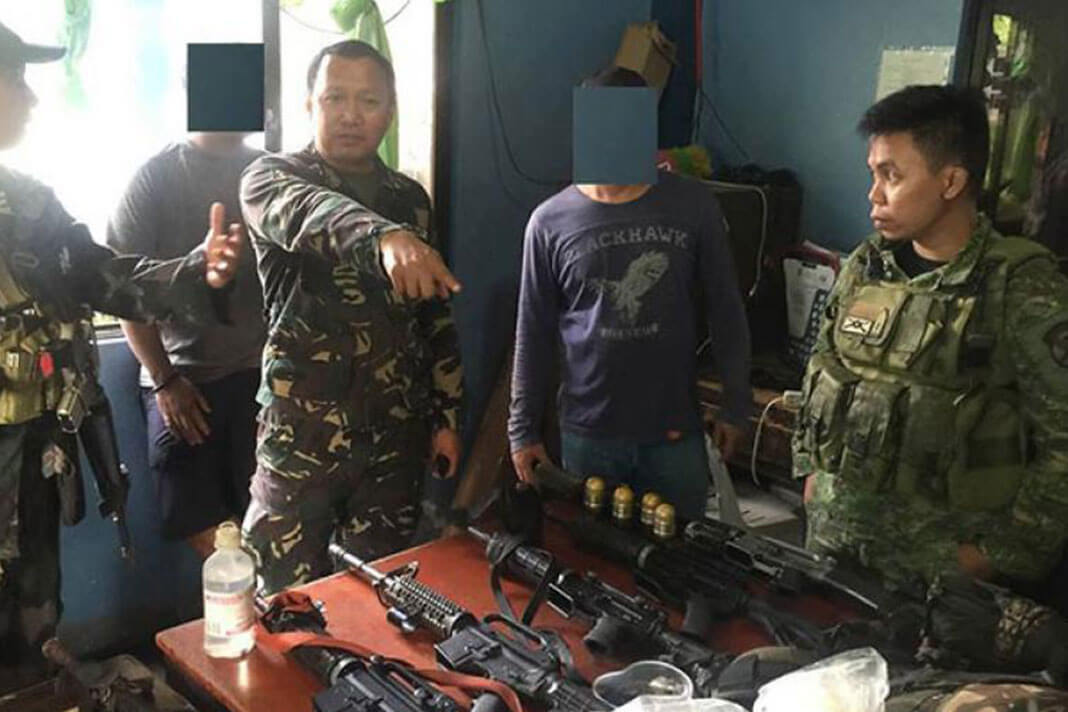 Considering that the six suspects are believed to be trained fighters and to frustrate any attempts by their comrade in arms to free them, the facility has beefed up its security while the PNP has also stationed several policemen and soldiers both in uniform and plainclothes to secure the perimeter.