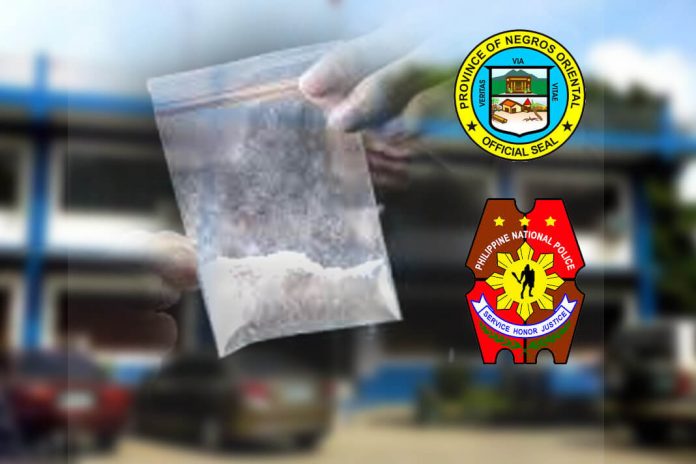 NEGROS ORIENTAL – Six police officers are in hot water for allegedly planting drugs for evidence against a small carinderia owner who sought the help of the Commission on Human Rights (CHR).

In a sworn statement, the complainant, Charlie Marollano, a 36-year-old resident of Barangay Tagbino, Vallehermoso, alleged that on July 16, 2017, he was attending to his carenderia in his residence when five of the police officers arrived on board different motorcycles, inviting him to the police station because the chief of police wanted to talk with him about the cockpit issue.

At the police station, Marollano was surprised to see two sachets and a P500 bill on the table. He was then arrested allegedly through a buy-bust operation.

The Marollano case seems to be politically-motivated, the CHR investigation disclosed. The complainant said he is the registered owner of the cockpit in Tagino. It was registered and fully operational since the elections in 2016 but the real owner is the defeated mayoralty candidate of the municipality.

Marollano further alleged that the operation of the cockpit owned by the defeated mayoralty candidate was stopped by the police and then another cockpit was built. Marollano brought the case before the Ombudsman which resulted to the suspension of some personalities in government.

CHR investigator Cañete disclosed a CCTV footage from the residence of the village chairman Luzmin Molo of Barangay Tagbino, neighbor of Marollano showing that the police officers picked Marollano up from the complainant’s house. This contradicts the claim of the police officers who said that they caught Marollano in a buy-bust operation at the rotunda which is about a hundred meters from the complainant’s residence.

Aside from filing charges for violation of Section 21 of RA 9165 otherwise known as the Comprehensive Dangerous Drugs Act of 2002 for allegedly planting drugs for evidence on the suspect, Cañete is also filing perjury charges against PO2 Clifford Rotaquio for claiming to be the arresting officer when he was not around during the incident. The CHR investigator is also eyeing the possibility of filing charges of arbitrary detention against the concerned police officers because Marollano was detained for 19 days and was released only on Saturday, August 5, 2017 per order of Prosecutor I Amcel Mercader of the National Prosecution Service.

According to Cañete, Marollano feared for his life so he requested for the immediate transfer of the police officers from their present assignment.

Cañete made it clear that the CHR supports the government’s war against illegal drugs but also warned authorities against illegal actions that may threaten human rights. He said that what happened to Marollano is not an isolated case. Several others came to the CHR claiming the same allegations.