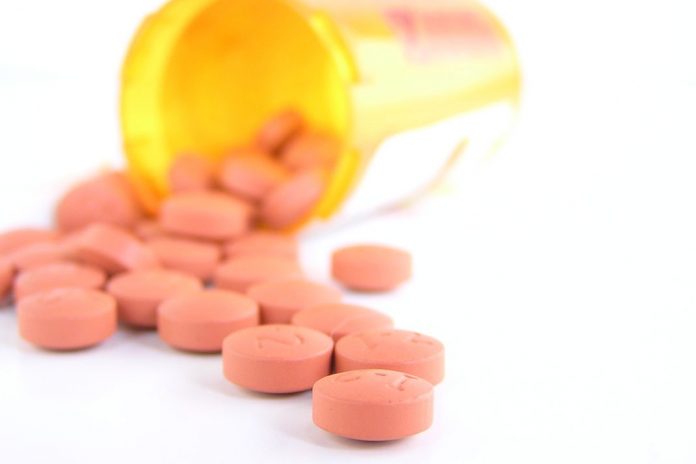 Little is known that the results of some Contraceptives are still unexplainable, merely causing side effects and disadvantages. Some are not contraceptives at all but abortives. The citizens’ health is one of the first concerns of any nation. Let us see from the words of reliable sources, what can be the side effects and disadvantages, incurred with the use of the “DRUGS” of contraceptives. This is derived from Population Crisis Committee, “A Guide to Methods of Birth Control”, Washington D.C. , U.S.A. ,1991:

Return to fertility often delayed for several months and occasionally up to one year; not retrievable if side  effects occur. Other causes missed periods, irregular bleeding especially in first year of use, weight gain, headache, abdominal discomfort; period disturbances occasionally severe.

Painful procedure.  May cause irregular or heavy bleeding, including anemia and occasionally severe abdominal cramping.  Risk of uterine perforation and pelvic infection associated with the insertion.

Might be rare, but serious complications will follow: bleeding, infection, complications and deaths due to anesthesia, injury to other organs, and possible life-threatening ectopic pregnancy.

Uncommon but serious complications include hematoma and infection.  Two new studies suggest there may be a connection between prostate cancer and vasectomy… They found that the operation increased the overall risk of prostate cancer by 56%.  Among men who had undergone the surgery 20 years earlier, the odds grew by 89% (Asiaweek, 3/17/93, p.35)

Relatively high failure rate in typical use; breakage during use is common.  Note that the sperm measures about 3 microns (1 micron= 1 thousand of a millimeter) at the head, and about 18 microns long.  Voids inherent in the latex rubber condoms are about 4 microns in diameter. But the HIV virus is only about 0.1 micron in diameter. If sperm can pass through condoms, how much easier for the other viruses shown, and for the dreaded HIV?

Not appropriate for those prone to urinary tract infections.  Cervical cap may increase risk of toxic shock syndrome.

These being the consequences men and women may incur with the wide usage of these methods, how can we speak of progress and development in a nation whose citizens carry such a load of malaises and sequels?  It seems undeniable that a population thus mutilated would be impaired to a successful thinking, planning and laboring towards a material progress and happy existence.  So goes the old latin saying:  “Mens sana in corpore sano”  (“a healthy mind in a healthy body”)

Hence contraception leads to more abortions rather than eliminating them.

In this regard, Malcolm Potts, the former medical director of the International Planned Parenthood Federation, foresaw:  “As people turn to contraception, there will be a rise not a fall in the abortion rate”.

In similar terms, Dr. Wanda Poltawska, psychiatrist and director of the Marriage and Family Institute, which has its headquarters in Krakow, Poland, wrote:  “Paradoxically, as contraception was given the “green light” the number of abortions also increased.  It seemed obvious that wherever the contraceptive mentality prevailed, abortion would be the logical outcome of contraceptive failure.  Therefore, in countries that admitted contraception for general use, the increasing  number of abortions compelled authorities to make them legal.”  Dr. Wanda Poltawska, “The Effect of a Contraceptive Attitude”, International Review of Natural Family Planning, Vol. 4, no. 3, Fall 1980, p. 188 in De Marco, op.cit., p. 9)