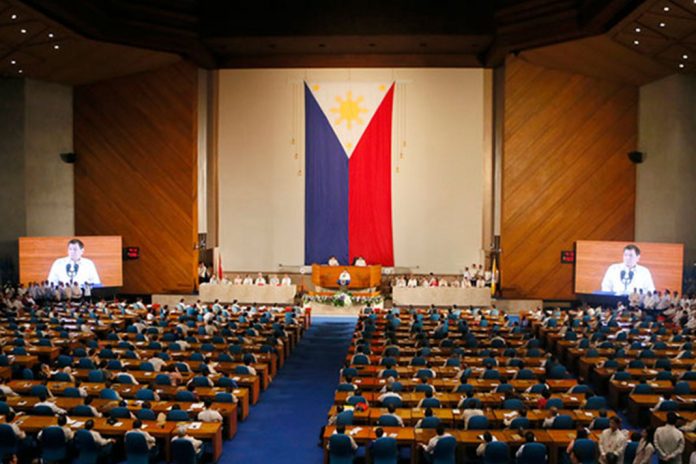 If passed into law, the proposed Senate bill would allow cities, municipalities and barangays that receive royalty tax for the utilization of national wealth will be able to spend the hundreds of millions they annually receive or deposited in their banks for other priority infrastructure projects.

In Negros Oriental, the municipality of Valencia specifically barangays Puhagan, Malaunay and Caidiocan hosts 6 geothermal plants of the Energy Development Corporation and receive millions of pesos every year with hundreds of millions more accumulated in the banks.

Under Section 241 of the Local Government Code, only 20% of the royalty tax derived from the development and utilization of geothermal energy can be used for development projects while 80% will be used exclusively for lowering the cost of electricity.

But Senator Sonny Angara said that the restriction has not only limited the use of resources but may have led to non-priority projects aimed at lowering the cost of electricity if only to utilize the funds. By lifting the said proviso, the LGU will now be allowed, through its Council to have full control over how their share from the national wealth will be spent.

Both also have accumulated time deposits at P 211 million for Barangay Puhagan and P 80 million for Malaunay from royalty tax. On the other hand, Barangay Caidiocan receives P 700, 000 royalty tax.

Under the current law, the barangay is only allowed to use 20% of their royalty tax share while 80% will be utilized solely for lowering the cost of electricity in their localities. The barangay provide electric subsidies to their constituents as much P 3, 000.00 per month but they could not consume the allocation.

Since the barangays are prohibited from utilizing the royalty tax share to fund the construction of bridges, roads, government buildings and other benefits for their constituents the monies sitting at the bank.