DUMAGUETE CITY – Proponents of the purchase of lot for the sanitary landfill in Barangay Candau-ay cried foul over insinuations by those opposed of the project that the cost of the 3.5 hectare property is overpriced. 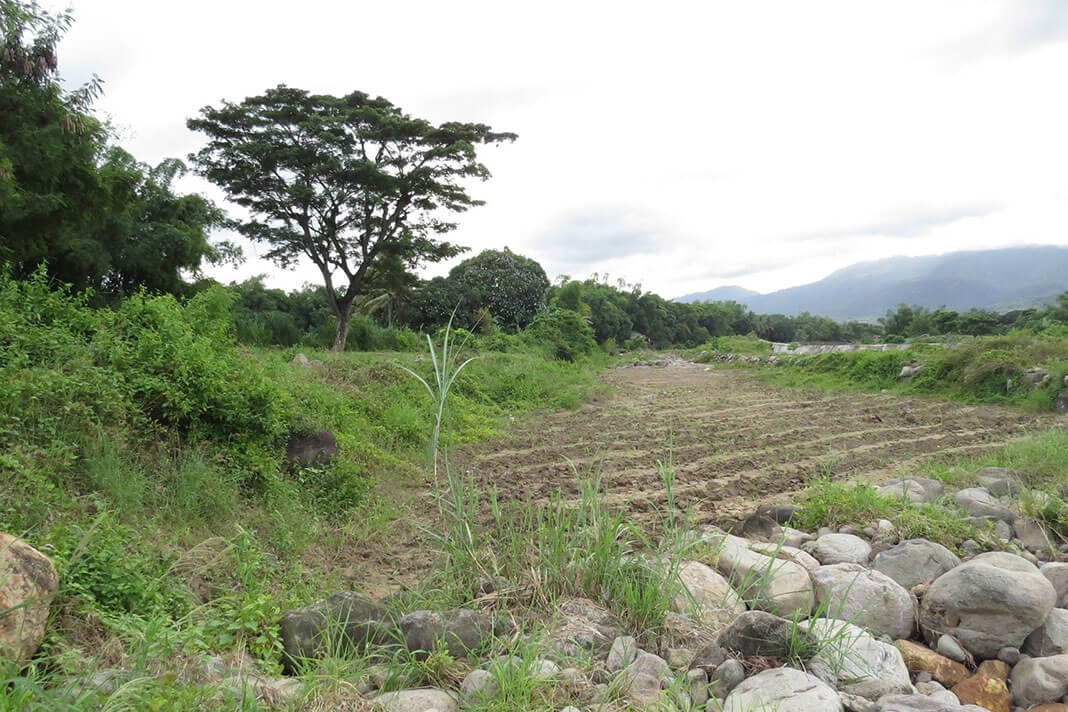 Councilors Lilani Ramon and Joe Kenneth Arbas forcefully refuted allegations that the lot is overpriced underscoring the fact that they would never taint their reputations by allowing an anomalous purchase to proceed under their watch.

An opponent to the planned purchase of a lot in Candau-ay is peddling lies through a radio program that an anonymous broker and even residents near the place would have sold the property at P450 per square meter, much lower than the assessed value and final price at P615 per square meter.

Per assessment by the Appraisal Committee, the piece of lot has a market value of up to P800 per square meter or more but the city government was able to negotiate for the owners to lower the price at P 615 per square meter.

Mayor Felipe Antonio Remollo also criticised such irresponsible and malicious reporting considering that government can never negotiate with a broker as the transaction is through direct buy and negotiations must be between the actual lot owners and the LGU.

It must be noted that the lot is classified as industrial, which would fetch a high price compared to those classified as agricultural or residential.

The lot owned by the Divinigracia couple is being eyed for purchase to serve as the site of the proposed sanitary landfill with the adjacent lot owner willing to provide a right-of-way for garbage trucks that will ferry all residual wastes to the site for proper and safe disposal. 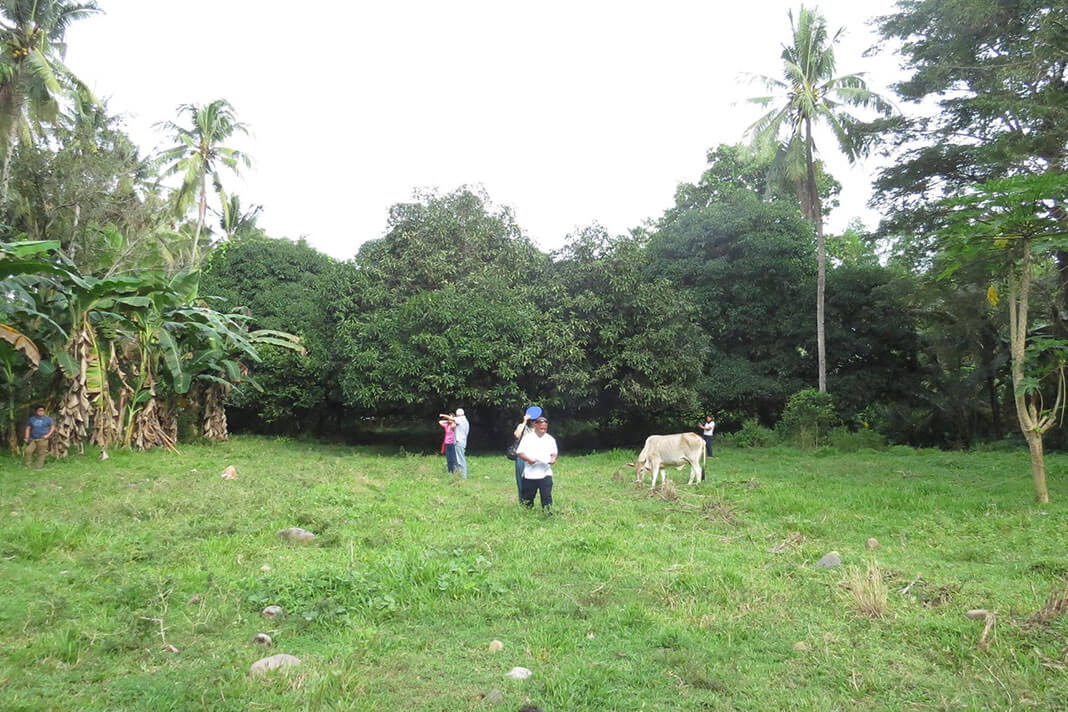 A number of residents are opposed to the planned establishment of a sanitary landfill in the said site arguing it is flood prone and shall endanger the welfare of the residents. However, engineers believe that the area if purchased by government can now be provided with a flood control system after its conversion as a public property, which will actually addressed the perennial problem of flood during typhoons not only to protect the facility but also to promote safety of the residents.