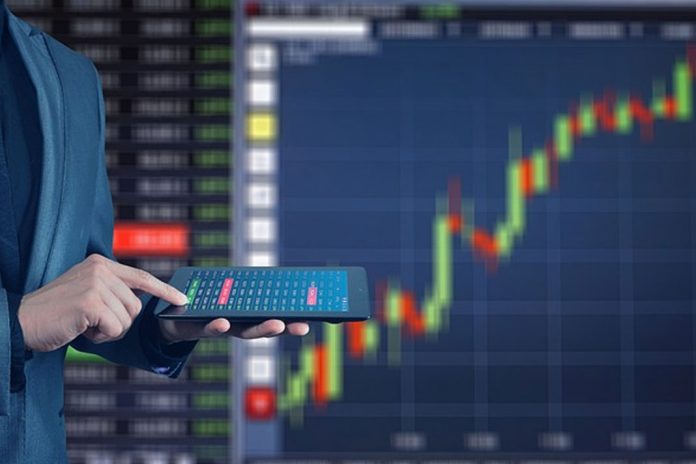 WHILE THE POOR PEOPLE is still 22 million Filipino strong out of the 105 million, the government intends to bring down the current 21% poverty incidence to 14% in 2022.

In the “Economic Development Cluster” Forum held this week at the PICC (Philippine International Convention Center), Finance Secretary Carlos Dominguez affirmed that the real target is “poverty alleviation, not GDP growth.” We wanted to stand up and applaud after this sentence.

But since the Philippines adds 1.7 million more new Filipinos in just one year (based on a 1.6% annual population growth), we have to grow the pie bigger to be able to share with more mouths to feed, so to speak.

Thus we pride in speaking about a 6% average annual GDP growth rate- briefly stunted by a short 6.7% inflation spike last year due to the rice crisis. That has been brought down mercifully to 3.6% as the Rice Tarrification Law scaled down the cost of rice by at least P7 per kilo. Inflation, as we know, punishes the poor (the most) because they can least afford to hack it.

How do economic policies affect the poor?

Despite the remarkable ratings and improving unemployment rates, many are still out of jobs primarily because the nation cannot attract many direct foreign investors due to our lack of infrastructure compared to our ASEAN neighbors.

Thus, the economic target of 7% of GDP to be infrastructure-driven to the tune of $170B from 2016- 2022, per NEDA Boss Ernie Pernia, provides part of that answer to the above question. Aside from direct infrastructure-related hiring of fresh workers and the multiplier effect, this construction does on supplies here, the final and direct end result is the permanent hiring of more Filipinos from jobs created by foreign direct investments.

Aside from that, the foreign investors are looking at the “peace and order” situation and partly explains President Duterte’s war in drug, criminality, terrorism and to a lesser degree- corruption, the elimination of which is part of “ ease of doing good business”.

Next concern- would be the quality of human capital. This is why part of the so-called “sin taxes” have been directed towards universal health care and exemption of some critical drugs for maintenance from VAT as well as free elementary to college schooling in state-owned schools. Health and education have gotten one of the biggest portions of the National Budget.

Annually, RP churns out 700,000 new graduates which when employed sweetens more the so-called “sweet spot” of the Philippine profile with an average age of 24 – which are years of maximum productivity and relative health. A virtual target of consumer services and manufactured goods.

With the continuing improvement of per capita income and the graduation to more people to the Middle Class (through the reduction of the poverty incidence)- these strengthen the image of the country as a domestic-based, consumer- oriented economythe darling of investors looking for teeming market demand.

Can the Philippines sustain the funding of this massive infrastructure targets and the nurturing of its human capital?

Already, RP attained a 14% (tax/GDP) ratio, the highest in years, a sine qua non for fiscal health and in 2018 RP recorded the highest dividend contributions to the Budget in years by the chipping of P40Billion from the socalled GOCCs (government- owned and controlled corporations).

In 2018, the TRAIN One taxes netted the country an additional P68-Billion. The second wave of TRABAHO (doing away tax incentives from firms especially those inside privileged economic zones) and the new tobacco and alcohol tax will provide a positive answer to the question posed above. Because of this positive fiscal results, the overall national debt as a percentage of GDP has also gone down.

This robust fiscal health has prodded the famous SP Global, a credit rating agency, to upgrade RP’s sovereign risk credit rating to BBB+, the best ever.

Dominguez theorized that it is important that the people see that new taxes that tend to raise prices of certain goods and services can be “desirable” when it ultimately benefits the people. The Finance Head said the resounding reelection of people who voted for Train One and won in the last mid-term elections is a case in point.

He pointed out that the opposite happened to now senator (again) Ralph Recto who, by sponsoring hard the increase of the VAT from 1o% to 12% during the GMA era- cost him his reelection bid the following year. Contrast this with reelected senator Sonny Angara (Chair of the Ways and Means) who even placed No 5 in the senate race last May 11.

This electoral mandate could prod the Senate to work for three other pending bills like the Foreign Investment Act, The Retail Bill, and the Public Service Billas cited by NEDA. This runs on the same path of the president who publicly declared he no longer dreams about a full Federalism (after all, he has passed the Bangsamoro Act) and will settle for amendments of the Constitution which could include the above three items mentioned.

DPWH (Department of Public Works and Highways) secretary Mark Villar showed that the Train3 is chug-chugging its way to success with documented records of over 9,500 kilometers of new roads and 2,700 bridges accomplished in the first three years.

Mentioned in the forum were graphic slides of Bohol’s eco-friendly Panglao Bohol International Airport, the many tourism road projects and the forthcoming interconnecting structure to tie up the Panglao and Tagbilaran economies and ease traffic – to the applause of the capacity crowd at the PICC Monday.

Part of the success, Secretary Dominguez opined, is this present dispensation’s propensity for 24/7 work ethics on infrastructure projects which were quite a contrast on the overly cautious president Noynoy Aquino (who had a rightful aversion to corrupted deals) that lead to the “Underspending” of the budget.