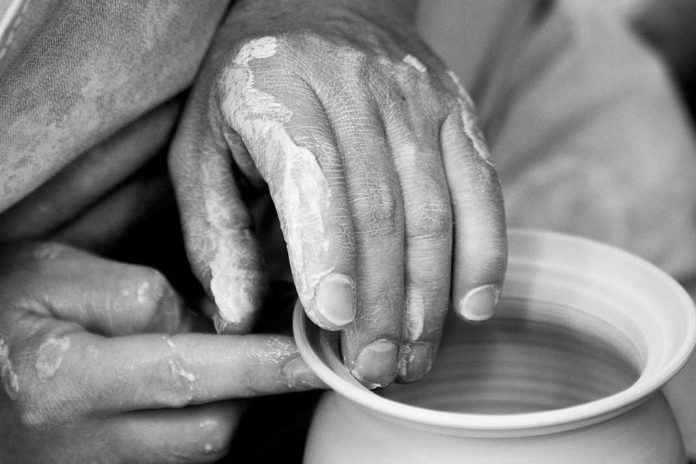 I was saved in 1981 around my wife’s 29th birthday 1st week of February. We had been to Mla 2 mos. before visiting the virgin Mary’s grotto and shrine in Novaliches, and went as far as Binangonan Rizal to consult with a quack divine healer.

Coming back, my late Grandma had contacted other arbularios to heal me, that included incense(palina), bolo-bolo by a well-known quack in Sibulan. I submitted myself to these out of ignorance and desperation, when you hit rock bottom you would be willing to grasp at anything.

Looking back, I now realize God will do anything to get our attention and ultimate surrender to Him. God doesnt do that to everyone many got saved by the most kind and gentle ways. Sometimes I wonder why that is but actually its not difficult to understand, the harder stones merit the tougher pounding compared to the softer ones.

Unfortunately, I belong to the former kind. God’s ultimate goal is to break your will of self-reliance and to know and trust Him. My wife was teaching college Biology at Silliman and had a born-again student in her class who suggested to pray for me.

My case of cysticercosis cellulosae was now well-known being the first case at SUMC. No medical cure, a potential drug was still under study. That student along with 3 others including a Nigerian named Joel Akubiro came to the house and prayed for me.

He asked me to accept Jesus Christ as Lord and Saviour, no I didnt hear a heavenly choir nor thunder and lightning, but a heavenly peace washed over me. I felt so light like a heavy load was lifted off my shoulders, it was such a wonderful feeling. To make the story short, I was born again that day and everything began to change for the better for me and my family.

Our born-again experience began to spread to our families and friends many of whom are now faithful christians. In 7 years I resigned my bank job and pioneered a church.

The rest is now history. Thanks to God may He get all the glory for all these is His doing. The pot fashioned by the potter can never boast of anything but the potter alone. God bless!