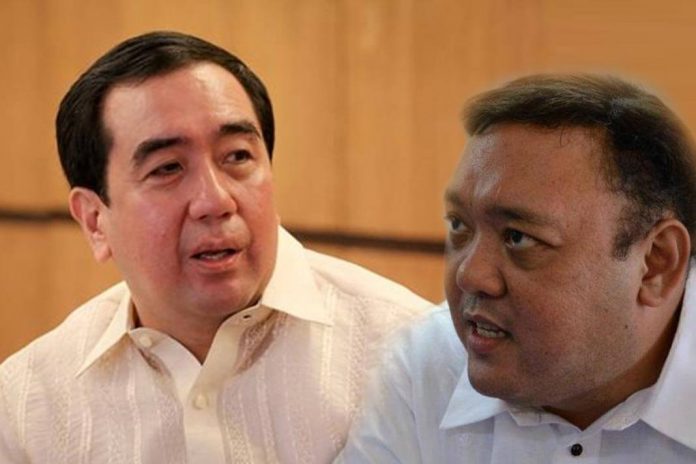 He said there is no doubt that Bautista is liable for bribery because the law says bribery is committed by any person who accepts any consideration from a party that has an interest in his office.

He said unless people in the COMELEC have integrity, no one will trust in the integrity of the election results, so it is important to erase any doubt of anomaly due to Bautista’s admission that he received referral fee from Smartmatic.

He said that if we removed a sitting chief justice for failure to disclose all assets in his SALN, why should we allow the chairman of the COMELEC, whose decisions are reviewable by the Supreme Court, to get away with it.

As to the impeachment complaint against Ombudsman Conchita Carpio-Morales, the congressman said he will inhibit himself from participating due to conflict of interest—the Ombudsman is his “Ninang.”

He said he also has a problem participating in the impeachment complaint against Chief Justice Sereno because they were colleagues in the U.P. College of Law for 15 years.