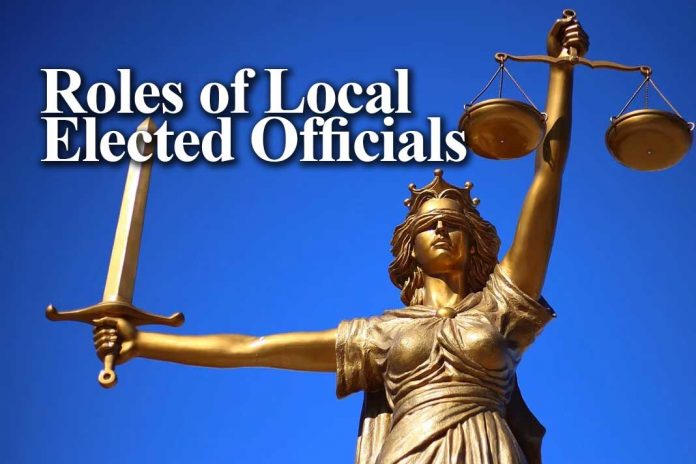 Every day we see, hear, or read about our local elected officials – the ordinances they made, the acts they executed, and the controversy they are embroiled in. This article will give you a bird’s eye view of the different roles and functions of our local government in order to help you discern which among the news you have heard are relevant, or important and give you an idea how to petition your local government to address the concerns you have.

What are the functions of the Mayor?

The City Mayor exercises general supervision and control over all programs, projects, services, and activities of the city government. He also enforces all laws and ordinances relative to the governance of the city and implements all approved policies, programs, projects, services and activities of the city. It is his office who initiates and maximizes the generation of resources and revenues, and applies the same to the implementation of development plans, program objectives and priorities, particularly those resources and revenues programmed for agro-industrial development and countryside growth and progress. It is the Mayor’s responsibility to ensure the delivery of basic services and the provision of adequate facilities. Lastly, he exercises such other powers and performs such other duties and functions as may be prescribed by law or ordinance. (Sec. 455, LGC)

What are the functions of the Vice Mayor?

The  Vice  Mayor is the presiding officer of the sangguniang panglungsod and signs all warrants drawn on the city treasury for all expenditures appropriated for the operation of the sangguniang panlungsod. In cases of a permanent vacancy in the Office of the City Mayor, the Vice Mayor assumes the position for the unexpired term of the latter. In cases of a temporary vacancy, the Vice Mayor exercises the powers and performs the duties and functions of the city mayor. Lastly, he exercises such other powers and perform such other duties and functions as may be prescribed by law or ordinance. (Sec. 456, LGC)

What are the functions of the City Councilors?

The City Councilors enact ordinances, approve resolutions and appropriate funds for the general welfare of the city and its inhabitants. They are also tasked to generate and maximize the use of resources and revenues for the development plans, program objectives and priorities of the city, with particular attention to agro-industrial development and city-wide growth and progress. Subject to the limitations in the Local Government Code, they shall enact ordinances granting franchises and authorizing the issuance of permits or licenses, upon such conditions and for such purposes intended to promote the general welfare of the inhabitants of the city. They shall regulate activities relative to the use of land, buildings, and structures within the city in order to promote the general welfare and approve ordinances which shall ensure the efficient and effective delivery of the basic services and facilities. Lastly, they exercise such other powers and perform such other duties and functions as may be prescribed by law or ordinance. (Sec. 458, LGC)

If you want to petition your Local Government to do something, where will you go and who is the right person to approach?

Based on the Local Government Code, the person you need to approach is the City Mayor. The City Mayor will hear your petitions in his office, study the problem, then initiate and propose legislative measures to the Sangguniang Panlungsod, providing them with the necessary data to aid them in their legislative functions. (Sec. 455 [b] [iv]) The Sangguniang Panlungsod will then study the proposal, draft it into an ordinance or resolution, vote upon it, and pass it into a local law. (Sec. 458 [A] [1] [iv], [vi], [5], LGC) The Vice Mayor will preside over the sessions of the Sangguniang Panlungsod (Sec. 456 [a] [1], LGC), and will cast his vote to break the tie in case the nay and yea votes of the City Councilors are even. (Sec. 49 [a], LGC) If the proposed ordinance will pass into a local law, the City Mayor will then enforce it in the City. (Sec. 455 [b] [2], LGC)