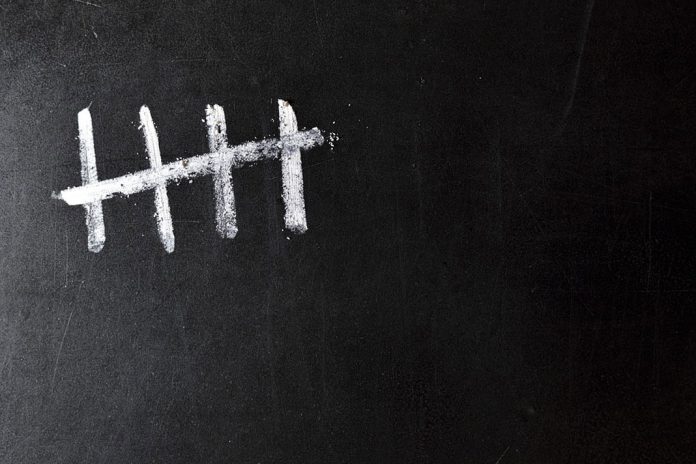 Equally untenable is the contention that (Bernarado) being a part time employee, is not entitled to retirement benefits under Republic Act No. 7641. Indeed, a perusal of the retirement law does not exclude a part time employee from enjoying retirement benefits. On this score, Republic Act No. 7641 explicitly provides as within its coverage “all employees in the private sector, regardless of their position, designation, or status, and irrespective of the method by which their wages are paid” (Section 1, Rule Implementing the New Retirement Law). The only exceptions are employees covered by the Civil Service Law; domestic helpers and persons in the personal service of another; and employees in retail service and agricultural establishments or operations regularly employing not more than ten employees. Clearly, [Bernardo] does not fall under any of the exceptions.

The Court of Appeals additionally determined that Bernardo’s cause of action accrued only upon his separation from employment and the subsequent denial of his demand for retirement benefits. To the appellate court, the NLRC was correct in applying the equitable doctrine of estoppel since the continuous extension of Bernardo’s employment, despite him being well over the statutory compulsory age of retirement, prevented him from already claiming his retirement benefits for he was under the impression that he could avail himself of the same eventually upon the termination of his employment.

Even granting arguendo that Bernardo’s cause of action already accrued when he reached 65 years old, we cannot simply overlook the fact that DLS-AU had repeatedly extended Bernardo’s employment even when he already reached 65 years old. DLS-AU still knowingly offered Bernardo, and Bernardo willingly accepted, contracts of employment to teach for semesters and summers in the succeeding 10 years. Since DLS-AU was still continuously engaging his services even beyond his retirement age, Bernardo deemed himself still employed and deferred his claim for retirement benefits, under the impression that he could avail himself of the same upon the actual termination of his employment. The equitable doctrine of estoppel is thus applicable against DLS-AU.”

PART TIME WORKERS WILL BE HAPPY WITH THIS DECISION.