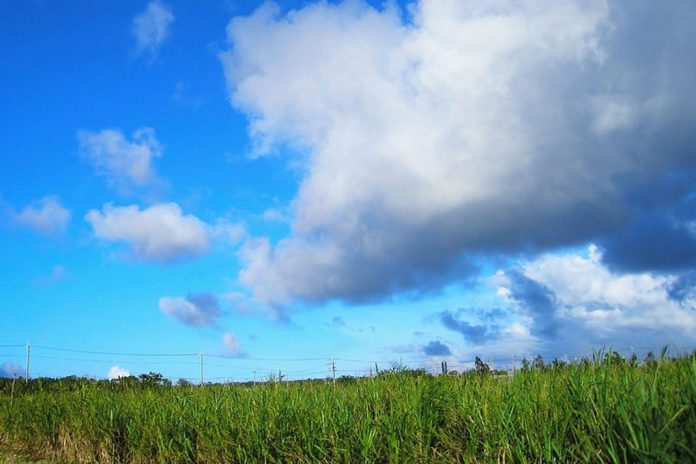 The Spanish historian, Fr. Angel MARTINEZ CUESTA, OAR, noted: It was probably the Englishman Nicolas Loney who best understood the commercial possibilities of the 1855 decree.

From the time that he landed in Iloilo on July 31, 1856 his activity was enormous. In his double capacity as English vice-consul and as agent of foreign companies in Manila, he went about the towns of Negros, gathered data on their most important products and on the possibility of exporting the same. He inquired as to the needs of the natives, the commercial habits of Chinese and Chinese mestizos, the conditions of the Port of Iloilo and the commercial relations then and in the foreseeable future with neighboring provinces. He sent samples of native products to the merchants of Glasgow, Manchester and Melbourne. He proposed to the local authorities ways and means of improving communications and facilitating navigation. He was quickly persuaded of the convenience of shipping produce directly from the provinces, an idea that he submitted in April 1857 to the English consul in Manila and which he had already proposed to those commercial firms that he represented.

The fertility of the island of Negros quickly attracted Loney’s attention. In all his reports he speaks of its products and the abundance with which sugarcane grew there. However even before Loney, this point had been stressed by Gaston, Luzuriaga, Montilla, Governors Morquecho and Saravia and the Recollect provincials Juan Felix de la Encarnacion and Antonio Ubeda as well as some of the parish priests of the island. When sugar prices zoomed in 1855, many turned to Negros. Between 1857 and 1861, European haciendas increased from four to thirteen. Jose Alvarez y Sotomayor settled in Hinigaran, Jose Coscolluela in Talisay, Joaquin Montenegro in Bais, Miguel Perez in San Enrique, etc.

Ilongo farmers came in even greater number. Large numbers of Chinesse mestizos from Jaro, Molo, Miag-ao and other towns abandoned their business due to the increasing competition there of the Chinese and went over to Negros. Simeon Ledesma and Julian Hilado went to Silay where they set up Hacienda Bagacay. Lucio Lacson settled on the Imbang River where he set up Hacienda Matabang (Talisay). The Lacsons, Yulos, De la Ramas, Jalandonis and others followed their example and settled in Silay, Bago, Hinigaran, and other places on the west coast. Almost all of them were accompanied by a number of laboring farmers.