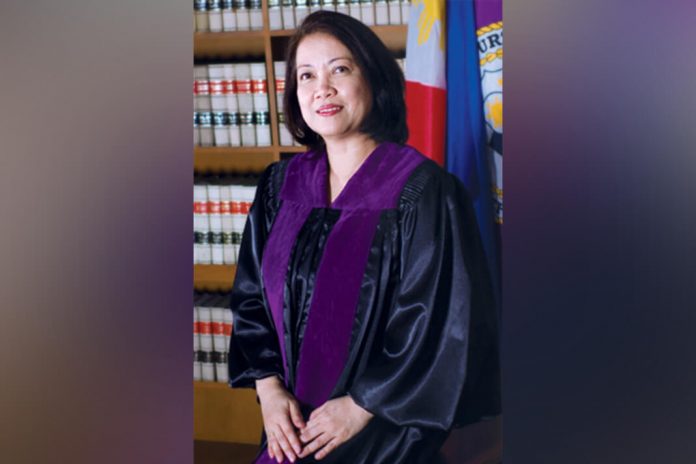 DUMAGUETE CITY – So the anti-Sereno boys and girl got what they wanted in removing the lady chief justice who obviously got inside the Supreme Court also via the “backdoor” appointment by the former president. Naturally her senior allies got jealous and so when was ousted also via the back door.

But getting what they desperately wanted (out of jealousy perhaps) was not without ramifications and implications.

Firstly, it has henceforth divided the Supreme Court instead of unite it. This means, at any time, any chief justice of AJ can be removed without impeachment by via quo warranto.

What is Quo Warranto? It has no become a new deadly sword of Damocles to all impeachable officers. QW has now become a fatal weapon which can break the back of an erstwhile independent judiciary, or even the presidency.

In layman’s terms QW is a way of voiding an appointment from the beginning , ab initio if a certain requirement is not complied with, like filing of ones assets and liabilities.

QW has now become a fatal defect that could void appointments.

On the positive side, filing of SALN (statement of assets and liabilities and net worth) which is a listing of all properties legal or not, BREEDS honesty in public service. Failure to do so is a breach of integrity which happened to CJ Corona and now Sereno.

But let’s face it, SALN failure is not a fatal defect. It can be corrected anytime. But repeated deliberate FAILURE to correct ones SALN makes it fatal. So be that as it may, QW has now become an effective weapon to dismiss anyone, impeachable or not.

Question: do you honestly think ALL justices have filed their correct SALN’s? we honestly doubt that. So strictly speaking, let the ax fall to whom the gods are not pleased. So if you displease the gods, like Duterte who called Serreno his enemy, then lagot ka. Do you understand selective and vindictive justice? Mao ni doy.

Bottom line here is FILIPINO INTEGRITY: each time a new president is elected, most politicians JUMP SHIP to the political party of the president. Stupid stupid stupid. So in short, they are giving the president the knot to tie their necks. They should remain INDEPENDENT instead so they will have a bargaining power. This is what is called BALANCE OF POWER.

If selfish politicians jump ship and give up their role as oppositioin or fiscalizer, then they are nothing but political prostitutes, joining the highest bidder.

Now the president HAS THE MAJORITY in Congress because everybody jumped ship to the PDP LABAN. They abandoned the LP where NOYNOY was before. Duterte now butters their bread, mga gutum. Very bad issue of FILIPINO BALIMBING CHARACTER.

Now, Duterte controls : MALACANANG, CONGRESS AND THE JUDICIARY> with Sereno out, RRD can now appoint his own Chief Justice. Now the issue of seniority comes to play. If Duterte appoints a new face it will be a dejavo of Serreno. Looks like RRD will have to appoint the most senior as CJ (chief justice) so that it will have a semblance of regularity. So long as you are the SOB of the SOB.

The hold of Duterte on the people is his social media popularity. His men has so successfully controlled the social media tht RRD’s popularity is maintained. His political enemies should do likewise. Build up the new faces social media (SM) page and we have a battle of SM in the web. Let the people be the judge.