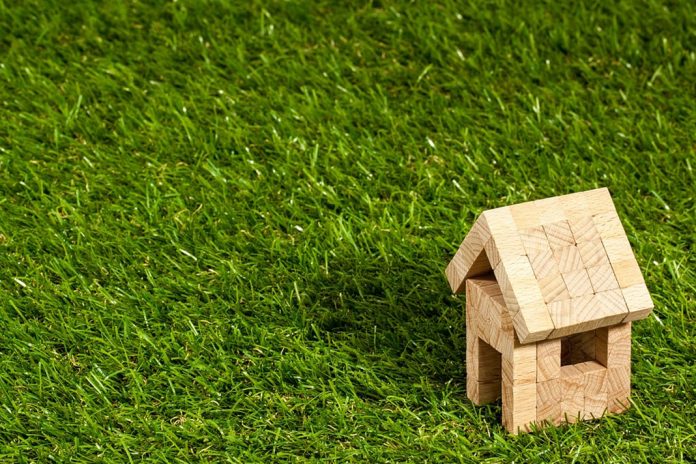 How are properties owned and registered under the owner’s name under the Philippine laws?

O nly patrimonial properties owned by the government can be acquired through prescription. In complying with Section 14(2) of the Property Registration Decree, consider that under the Civil Code, prescription is recognized as a mode of acquiring ownership of patrimonial property. However, public domain lands become only patrimonial property not only with a declaration that these are alienable or disposable. There must also be an express government manifestation that the property is already patrimonial or no longer retained for public service or the development of national wealth, under Article 422 of the Civil Code. And only when the property has become patrimonial can the prescriptive period for the acquisition of property of the public dominion begin to run. (Heirs of Malabanan vs. Republic of the Philippines, G.R. No. 179987, April 29, 2009.

What is meant by “patrimonial properties”?

Under Article 422 of the New Civil Code, “property of public dominion, when no longer intended for public use or for public service, shall form part of the patrimonial property of the State.” It also means that there is positive or an expressed government act declaring that such property is no longer intended for some public service or for the development of the national wealth.

What other elements must be proved or established before registration can be made?

The case of Philippines vs. Zurbaran Realty and Development Corporation (G.R. No. 164408, March 24, 2014) provides that the following requisites pursuant to Sec. 14(2) of P.D. 1529, to wit: (a) the land is an alienable and disposable, and patrimonial property of the public domain; (b) the applicant and its predecessors-in-interest have been in possession of the land for at least 10 years, in good faith and with just title, or for at least 30 years, regardless of good faith or just title; and (c) the land had already been converted to or declared as patrimonial property of the State at the beginning of the said 10- year or 30-year period of possession.