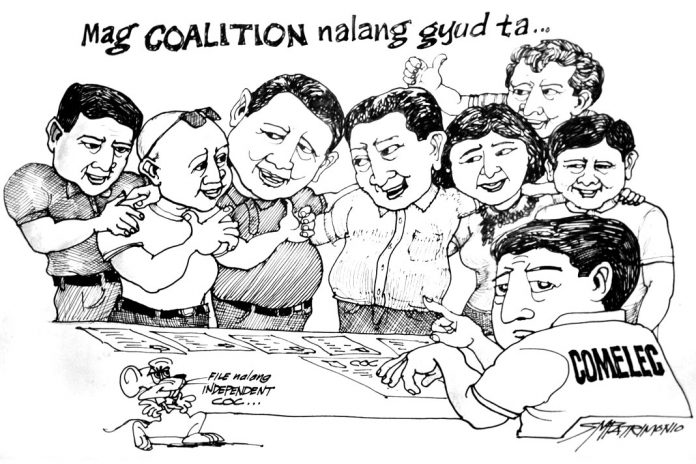 On the contrary, the state of the President’s health is a matter of national and public concern not only in the Philippine but in any country in the entire world.

To say that the health of the head of State is to be held confidential is not proper for a public figure much more the head of the Nation. We have yet to hear an official dispute about this fact.

But let us remember that our President is an expert in the poker game. If he says that he will not disclose his state of health to the public, it could mean two things: first, because he wants his secret detractors to come out and…. that he is not seriously ill at all, after all, that is why he wants those who want him out to come out in the open.

The more secretive one is, the more curious are those who have vested interests on the man. If he does not want the Nation to know and take interest in his good health, then so be it. People have other more important things to do.

On the other hand, let’s give it to the patient if he does not want to disclose his state of health despite his being head of State. After all the country has enough laws on succession. We are sure the country can handle that, if we were even able to handle the Marcos case.

Yet, the exclusion of the vice president in the line of succession in the proposed federal charter by Speaker Arroyo is definitely unconstitutional under present laws. Basically nothing unconstitutional will be passed by any legislature for that matter wherever.

The bigger problem is : who will replace the man if in case his time will be up, just like anybody else? But if this Federal draft charter will be passed, wittingly or unwittingly, and we have a new Constitution carrying the same, and it will be ratified by the people in a plebescite, then o then, is there anything we can still do?

Of course: amend the new Constitution by whoever will be in power. Like what they say: there is always a way of fixing things.