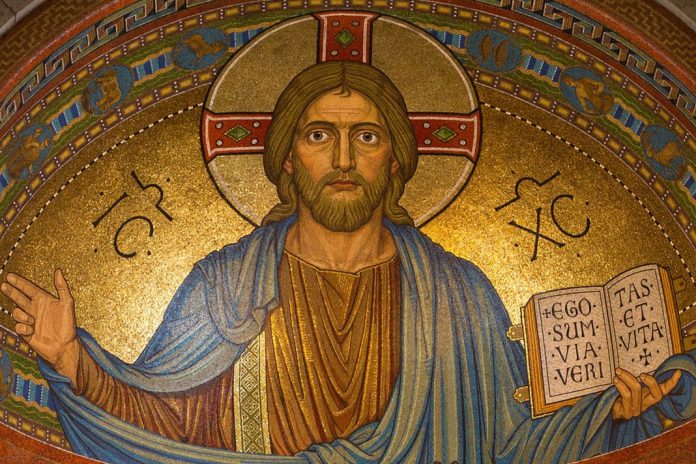 “Father, forgive these people, because they don’t know what they are doing.” Luke 23:34

Jesus asked God to forgive the people who were putting him to death – Jewish leaders, Roman politicians and soldiers, bystanders – and God answered that prayer by opening up the way of salvation even to Jesus’ murderer’s. The Roman officer and soldiers who witnessed the Crucifixion said, “Truly, this was the Son of God!” (Matthew 27:54). Soon many priests were converted to the Christian faith. Because we are all sinners, we all played a part in putting Jesus to death. The good news is that God is gracious. He will forgive us and give us new life through his Son.