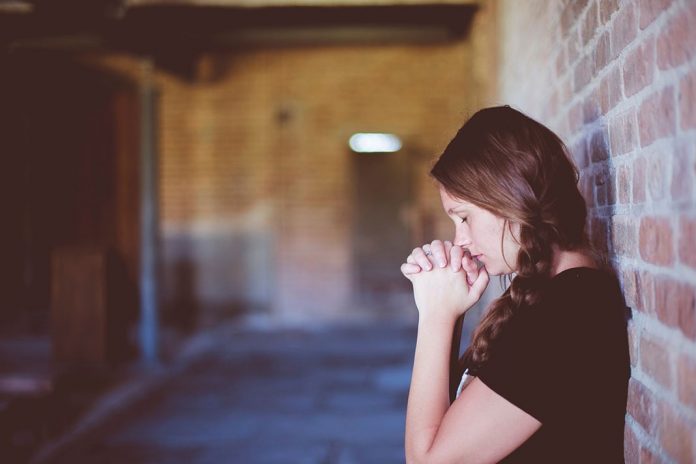 DUMAGUETE CIT – Many of the so-called millennials think so. They say that prayer simply serves as a placebo or tool to calm them down, relieve them of some worries, but it hardly has any real effect. By that claim, they seem to mean that even with what they consider as their fervent prayer, life continues to go on. That is, with many of their petitions, dreams and desires unanswered and unfulfilled.

This is, of course, regarding prayer from a wrong perspective. But in spite of that, I would readily reassure them that any placebo effect of prayer should not be belittled. For prayer to have a placebo effect is already a good and tremendous benefit, and should not be a reason or excuse to reject it.

In fact, if only for its placebo effect, prayer should be resorted to always. Even doctors do that when the case they are handling cannot be cured so far by any drug that they know of. We should never ignore the importance of a placebo unless we use it to deceive ourselves and to justify the lack of due responsibility.

But prayer, irrespective of whether it only gives us a placebo effect, is a necessity for us. It is the basic way of relating ourselves to God who is always with us, who always loves and cares for us. It is the first thing we do to correspond to God’s love and goodness for us.

The important thing to remember is that we be always sincere in our prayer. It should come as consequence of our faith in God, of our love for him. It is our way of worshiping him who is actually everything to us, of thanking him for the many blessings we have received from him, many of them we may not even be able to account for.

Prayer serves a lot of purposes. The only thing we have to remember is that we do it with utmost sincerity and humility. We should avoid just going through the motions of prayer. We should mean what we say in our prayer. We should, with our faith, feel a certain intimacy with God who is a father to us and who loves us always.

To consider prayer as a waste time or that it simply serves as a placebo is to misunderstand prayer. Such misunderstanding can come about as a result of a certain mentality, so common nowadays among the young ones. It is the mentality of entitlement. It is to think that they do not have to do or work so much to be entitled to some benefits or advantage.

This is now a big challenge. While it is true that today’s generation enjoy more things compared to what the previous generations enjoyed, or that they know more things, etc., it does not mean that they are exempted from work and from prayer, especially those types that involve a lot of effort and sacrifice.

In fact, given what they have and enjoy now, today’s generation should have a keener sense of responsibility of growing more in the different virtues—hard work, justice, prudence, temperance, fortitude and many others. They should be aware of the dangers of complaency and self-indulgence. They have to understand that these things can only spoil them if they do not do anything about them.

They have to know how to make good use of their time and of the many conveniences the modern things are giving them. They have to have a keener sense of the spiritual and the supernatural, and avoid wallowing in the mud of the material and the transitory things. Thus, they really have to pray properly.