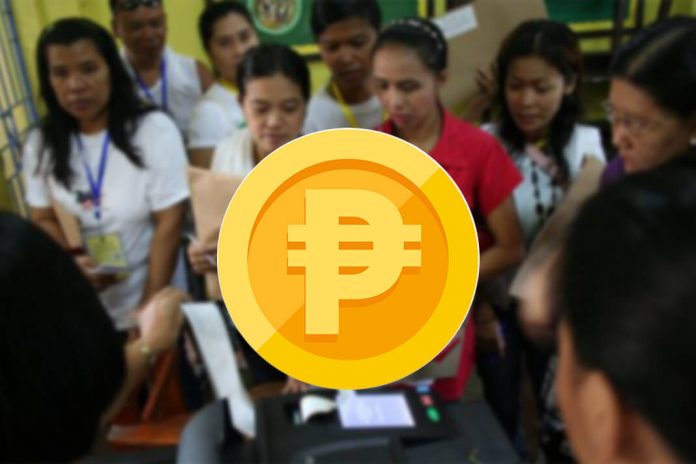 DUMAGUETE CITY – Teachers and other poll workers, don’t fret, your honoraria and transportation allowance will be promptly released to you after completing election duties during the Barangay and SK elections.

In a press release, James Arthur Jimenez of the Commission on Elections assures poll workers who will render service in the 2018 Barangay and Sangguniang Kabataan (SK) Elections that they will be paid the full sum of their compensation upon the completion of their election duties on May 14.

According to the COMELEC Finance Services Department, the honoraria and travel allowances will be paid either in cash or through the Development Bank of the Philippines (DBP) cash card. For certain priority areas, poll workers will be paid in cash. In other places, they will receive their compensation through DBP cash cards. The payment of their compensation will be made by the Election Officers of their respective localities.

As per R.A. 10756 or the Election Service Reform Act, the following poll workers are entitled to the corresponding honoraria: Chairperson of the Electoral Boards, PHP 6,000; Members of Electoral Boards, PHP 5,000; Department of Education Supervisor Official (DESO), PHP 4,000; and Support Staff, PHP 2,000. Additionally, they are entitled to a travel allowance of PHP 1,000 each.

Pursuant to Bureau of Internal Revenue (BIR) Ruling No. 003-08 dated April 14, 2018, honoraria and travel allowances are subject to 5% withholding tax.