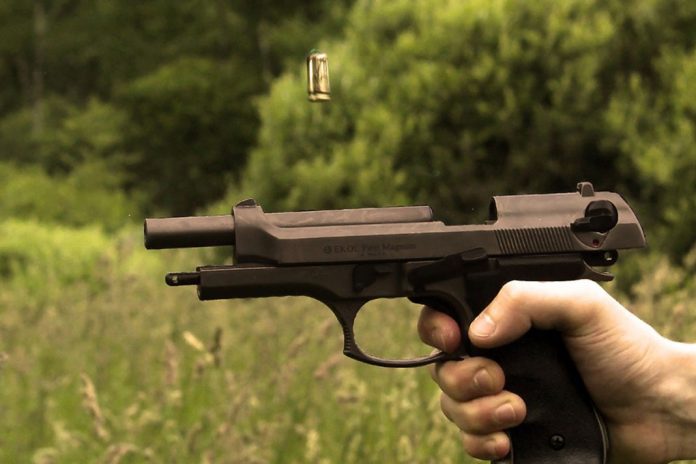 MEMBER of the Regional Mobile Force Batallion (RMFB)-7 was wounded after some 30 unidentified armed men believed to be members of the New People’s Army (NPA) opened fire at two detachment camps in Guihulngan City in Negros Oriental Tuesday morning.

Lucasan sustained a wound in his stomach. He was brought to a hospital.

A few minutes later, another burst of gunfire was heard at Camp Superintendent Arnel D. Arpon in Barangay Bulado.

The Camp Arpon was inaugurated on October 15 more than a year after the late city police chief was killed, together with his four other colleagues while engaging in a firefight with suspected NPA members in Sitio Masid-e, Barangay Magsaysay on July 21, 2017. They responded to a call for assistance from Councilor Edison de la Rita, who was also killed by the same perpetrators at Barangay Poblacion on April 2 this year.

Tacaca said the incident was considered harassment because there was no direct engagement between the policemen and the armed men since the assailants were situated 100 meters away from the two camps when it happened and police were able to retaliate from afar.

Authorities cannot yet establish if there were casualties on the side of the armed men though bloodstains were visible in the area. Tacaca said pursuit operation is ongoing.

Checkpoint operations were conducted as part of their preventive measures and control, he said.

Tacaca is also appealing to the community to help the police by providing the authorities with information regarding armed men sightings in their area.