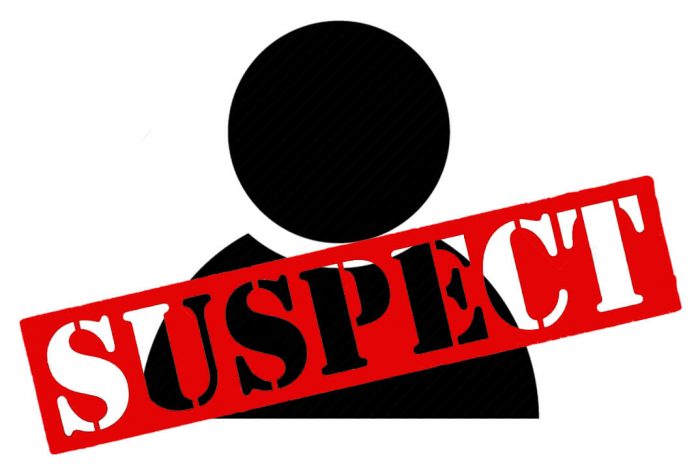 DUMAGUETE CITY – Sources in the Philippine National Police already has the identity of the suspect who will be charged for the murder of seasoned journalist Edmund Sestoso.

Successful prosecution of the suspect(s) who are still at large, at least not yet in custody, depends on the cooperation of a material witness, which will be a major breakthrough of the case.

Dumaguete City Chief-of-Police Supt. Jonathan Pineda is optimistic that the Special Investigation Task Group Sestoso has built a strong case and will be able to solve Sestoso’s murder in compliance to the directive of Special Assistant to the President Bong Go and Presidential Communications Operations Office Secretary Martin Andanar.

Sestoso was shot to death multiple times by a gun-for-hire as he disembarked from a tricycle near his boardinghouse. At the time of his death, Sestoso is the anchorman of DYGB Power 91 early morning news and public affairs program.

His death sparked mass actions and condemned by members of the local press and their supporters including Governor Roel Degamo, Dumaguete City Mayor Felipe Antonio Remollo and other prominent individuals.

Sestoso fought for his life for almost 30 hours after he was shot before finally succumbing to his wounds and their complications on Labor Day (May 1). He was buried in the hometown of his wife in San Jose.