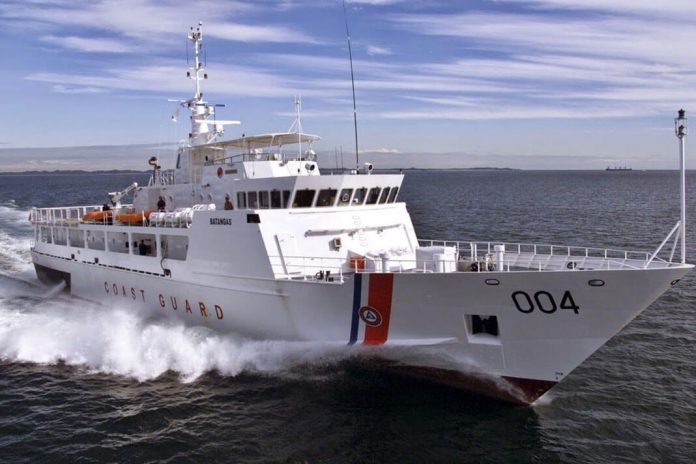 NEGROS ORIENTAL – Other than the traditional coast guarding services that includes safety of life and property, marine environmental protection, maritime security, and enforcement of maritime laws, the Philippine Coast Guard (PCG) has created the Coast Guard Southern Visayas District in line with their thrust of reaching out and delivering services to the provinces.

The new district covers the coast guard stations all over Negros Island, Siquijor, and some parts of Palawan which are very near the Negros Provinces.

With the creation of the new coast guard district, the PCG awaits for the downloading of additional personnel with upcoming assets to include ten multi role 44-meter vessels from Japan of which six have already arrived, and four to arrive in 2018.  A lot more of equipment and upgrading of firepower equipment are expected in the months to come.

According to Capt. Abu, the creation of the additional coast guard district is very strategic because of Negros Island being a hub for tourists.  Abu also does not discount the possibility of terroristic spillovers from Mindanao since Negros is the most proximate landing point of lawless elements coming from Southern Philippines.

The Coast Guard Southern Visayas District is very strategic because 15-gross tonnage international and domestic vessels are already prohibited from passing very close to Tubatahaa reef forcing them to pass the seas between the reef and the seas off Negros Occidental. Potential threats also include oil spills and maritime accidents among others, Capt. Abu pointed out.

Dumaguete Coast Guard Station Commander LTJG Ramacho has confirmed that by next year, additional floating assets will arrive including weapons and personnel.  It awaits for its share of the aluminum boats, speed boats, and jet skis including the fast boats similar to that of the Philippine Navy.

She said the creation of the additional coast guard district provides a room for so many opportunities for them to render service more effectively and efficiently.