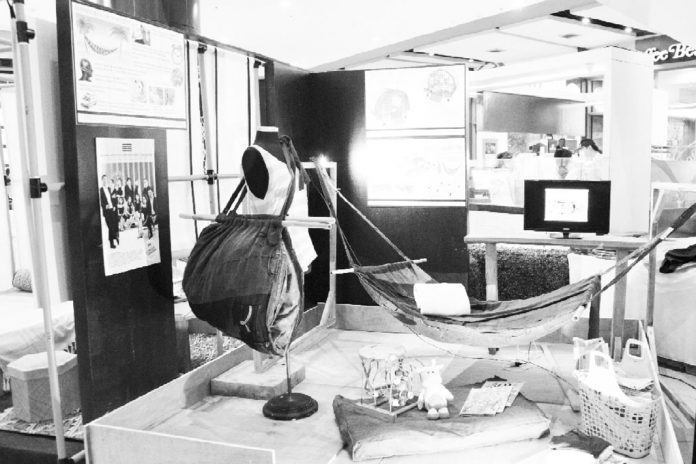 Now on its 16th year, PHILBEX Cebu affirms its commitment to the lead the region’s construction and design industry into a future of sustainability and progressive innovation with another ground breaking instalment. Officially opening its doors last September 13 at the SM City Cebu Trade Hall, the grand launch for the highly-anticipated trade event was well-attended by select VIP personalities from the government as well as representatives from the construction and design trade.

Towards a self-sustaining future

Led by theme of “Shaping Innovations Toward Sustainability”, this year’s PHILBEX Cebu aims to unite architects, engineers, interior designers, industry professionals, and enthusiasts in its endeavor to promote the value of ingenuity and innovation in shaping the industry into one that is self-sustaining and adaptive to the ever-evolving demands of the times. Furthermore, as PHILBEX Cebu moves closer to its Silver Anniversary, this year’s theme also aligns itself with the organization’s core thrust of leading the region’s construction and design trade at the forefront of global ascendance.

Unsurprisingly, the industry has eagerly expressed its trust and full support for the goals and aspirations of PHILBEX Cebu 2018 as evidenced by the impressive number of participants taking part in the four-day trade event. From last year’s 105 booths, PHILBEX Cebu 2018 houses over 120 booths and over 78 exhibitors across its 1,158sqm-wide exhibition space.

Apart from various local exhibitors, something new to watch out for at this year’s PHILBEX Cebu are the roster of international exhibitors from countries such as China, South Korea, Malaysia, and Singapore. No doubt a testament to the growing global reach and influence of PHILBEX Cebu, industry professionals and investors are expected to benefit from this year’s show as it offers everyone a unique opportunity to tap into a foreign network. It would come as no surprise if PHILBEX Cebu 2018 easily outnumbers its previous visitor count of 28,000 show attendees.