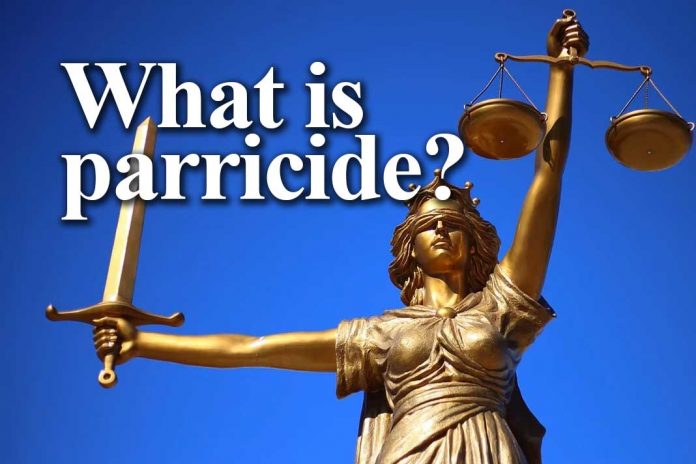 NO. Since live-in partners are not married then the crime committed may only be homicide or murder as the case may be.

In case of Muslim marriages, does the killing the 2nd, 3rd or 4th wife constitute as parricide?

NO. In case of Muslim marriages the killing of the 2nd, 3rd or 4th wife willing not constitute parricide because a Muslim would be punished and penalized more than a non-Muslim by reason of a marriage which the law allows him to contract. (People vs Subano)

What if C was the one that killed A, did C commit parricide?

NO. For the killing of ascendants to be considered parricide the victim must be the legitimate ascendant of the killer. Since A is the illegitimate grandson of C, then C did not commit parricide by killing A.

What if A killed B, did A commit parricide?

YES. Legitimacy of children in the case of parricide does not have any effect. The killing of one’s child, whether legitimate or not, is considered parricide so long as the child is 3 days old and above.

What if B killed A, did B commit parricide?

If the killer did not mean to kill the victim, is it still considered parricide?

YES. In the case of People vs Recote, 96 Phil 980), the Husband, who, while struggling for the possession of the gun with his children, without intent to kill anyone, pulled the trigger of the gun which exploded and hit his wife who was approaching them, is guilty of parricide through reckless imprudence.