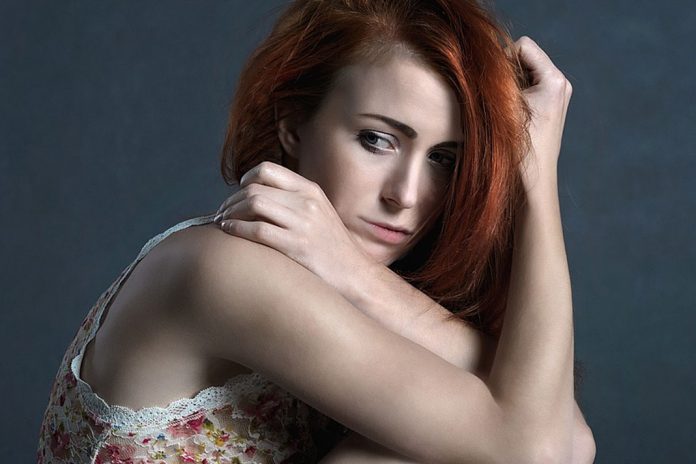 Generally, paranoid personality is a disorder that occurs in non-psychotic people who show unreasonable or unfounded suspiciousness or distrust. However, this is not the same as paranoid schizophrenia which is a serious psychotic disorder in which the individual, not only has delusions of grandeur and a persecution complex but also demonstrates deranged thought processes such as hallucinations and other bizarre mental manifestations which characterize a psychotic disorder.

The paranoia (suspiciousness) of the paranoid personality presents itself as unwanted as extreme sexual jealousy.

Psychoanalysts explain that there is an internal conflict between the need for recognition and the compulsion to guard certain aspects of emotional life may be the root of paranoia. Often, unconscious sexual conflict plays a major role in the development of paranoia.

The paranoia in paranoid personality can generally be helped with intensive psychotherapy and medication, if necessary.

It is important to remember that almost everyone exhibits some harmless short-lived paranoia from time to time. Usually, this is the consequence of excessive worry or from disappointment. There are individuals who are very sensitive and do not listen to good advice and they always interpret innocent comments as personal attacks or even “tsismis” from ignorant neighbors. This is a projection of their own paranoid thinking which is really unfounded.

Hence, always be aware of paranoid personalities. Their lives are sources of conflicts: constant quarrels; court litigations; separations of couples; and so on. There is NO PEACE in their lives!