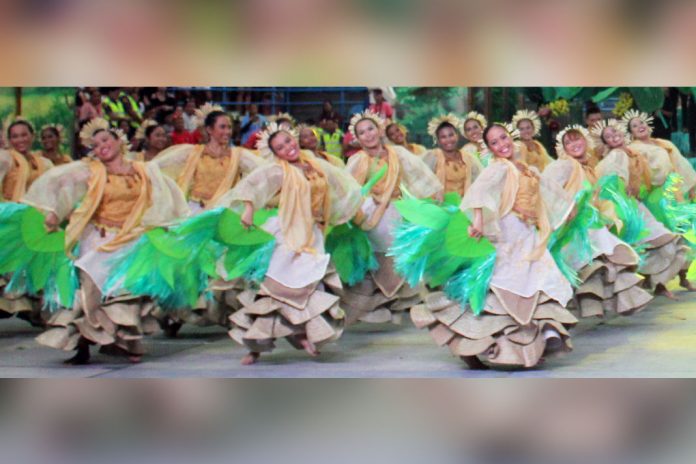 Sta. Catalina’s Pakol Festival was the runaway winner of the recently concluded Buglasan Fes-tival of Festivals and a recipient of 5 of the nine special awards namely: Best Choreography, Best Festival Costume, Best Instrumentalist, Best in Street Dance and Best in Dance Showdown.

Pakol Festival celebrates the bountiful produce of a banana variety, known as Pakol, as one of the main sources of livelihood among the residents of Sta. Catalina.

Celebrated every 24th of April, the entire town dances to the lively beat of traditional and folk music as residents give homage to their patron Sta. Catalina de Alejandria and the abundant harvest every year.