DUMAGUETE CITY – In two week’s time, another high value target fell into the hands of the Provincial Drug Enforcement Unit (PDEU) headed by PSI Armel Von Alegria and the Special Operations Group (SOG) with more or less one kilogram of suspected shabu granules with an estimated Dangerous Drugs Board (DDB) value of P11.8 million, and a street value of P7 million. 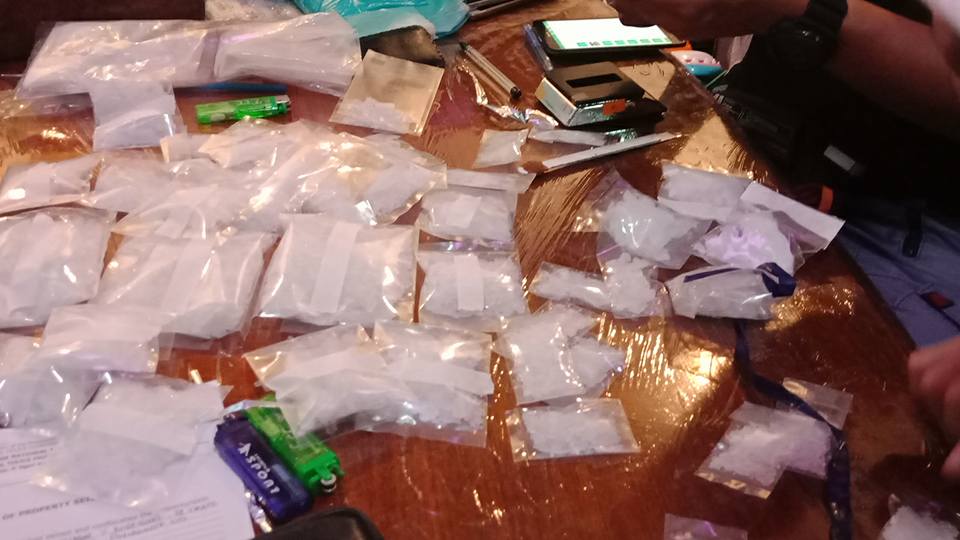 Searched this morning is the residence of Urson Villegas, in Mangnao, Dumaguete City following reports he is into large scale distribution, using his ukay-ukay business as front and while participating in big time derby.

According to the SOG team leader SPO4 Allen June Germodo the search warrant was issued two weeks ago together with the SW against Howard Cabano who also yielded 25 grams of shabu last week.

The team waited for him to arrive from Cebu because the subject participated in the Sinulog derby.

He is considered a level two drug personality capable of disposing up to 500 grams of shabu every week.  In fact, during the search, the team also recovered two big empty plastics where the shabu was supposed to be placed and shipped through an interisland vessel.

In an interview, barangay Kag. Antonio Geanga, who witnessed the search said Villegas was former Sangguniang Kabataan (SK) chairman of Mangnao during his younger years and that his father was also a former barangay kagawad.

Also recovered during the search were a digital weighing  scale, lighters, tinfoil, cash money money amounting to P28,000 more or less believed to be proceeds of his illegal activity, aside from the 53 sachets of suspected shabu, three of which contains 250 grams each more or less, 16 other sachets with 25 grams (MOL) , and 30 sachets with five grams of shabu (MOL). 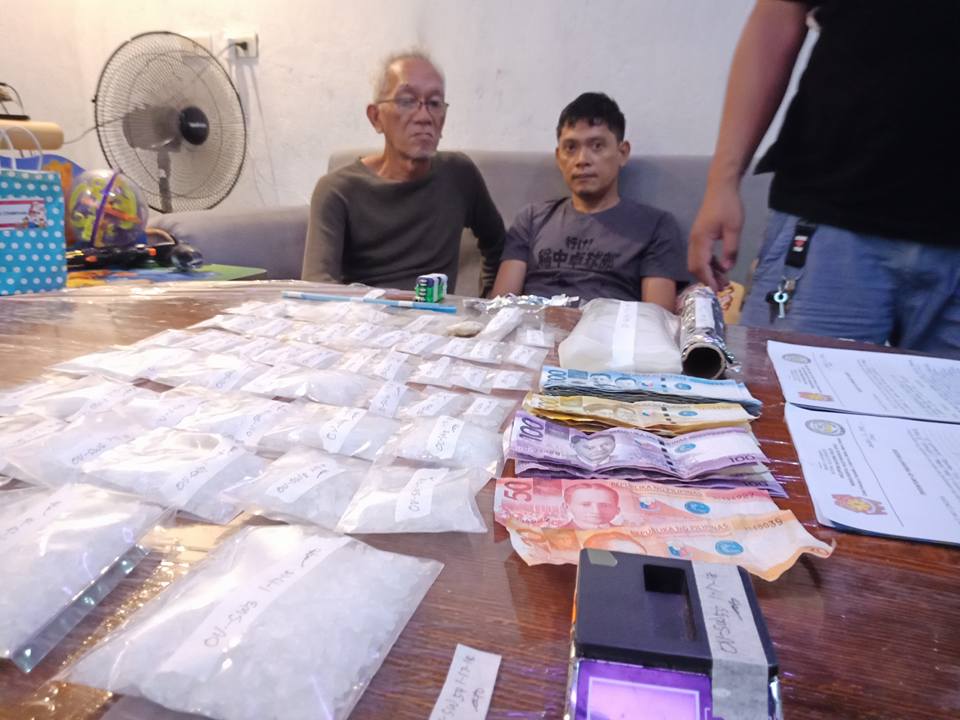 Germodo said the search was properly coordinated by the Philippine Drug Enforcement Administration (PDEA) headed by IA3 Jason Cabatana and witnessed by Kag. Antonio Geanga of Mangnao and the media.

HE said Villegas has operations from as far as Manjuyod, Bais and Tanjay in the north and Sta. Catalina in the south