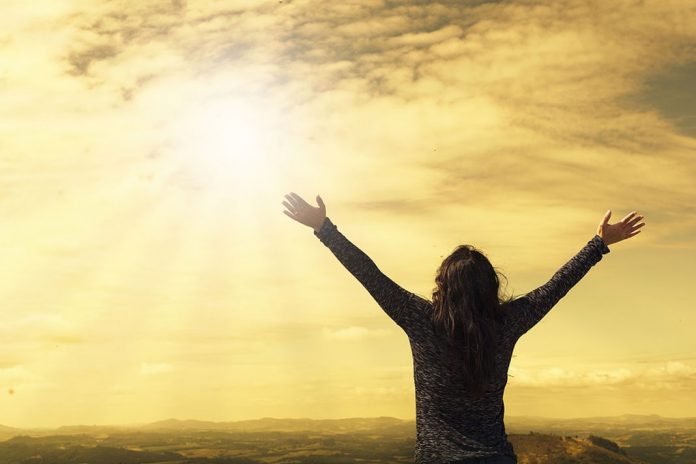 The reason is simple. Freedom is such a tricky thing to handle. It can easily be abused and ruin us. If not handled properly, its comeuppance is much graver than whatever pleasure its so-called perks and privileges can give us. So, caveat emptor!

We need to understand that freedom is a gift from God and is governed by God’s law. Freedom is not something we generate ourselves. It is something given by God and received by us. It cannot be exercised simply on our own designs. By definition, it has to be related to God, its source and law.

It is something relational, not something absolutely ours. We have to be most wary of linking freedom with being absolutely ours, sadly a common phenomenon these days. That is not true freedom. That would be an abuse, a distortion of freedom. It would be a false freedom that sooner or later will lead us to some form of bondage.

We need to understand then that the proper exercise of freedom is not simply a matter of being free to choose anything. Yes, there is a free choice involved, but it has to be a choice that has to be related to God. Our choice that is inspired by true freedom is when such choice coincides also with God’s choice in a given situation.

But, alas, this is not easy to do for us. And that’s because of our wounded, sinful condition that often leads us to give priority to what we want rather than to what God wants. And often, this anomaly springs from the urgings of our flesh that definitely needs to be disciplined and purified and directed to our proper ultimate end—God.