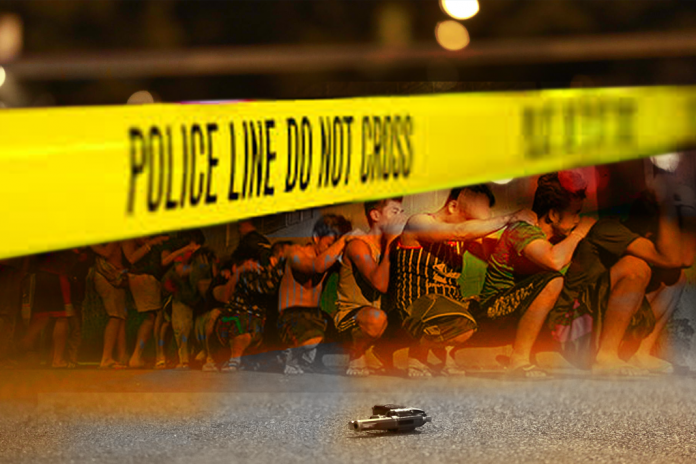 To enhance transparency and limit the number of casualties attributed to the all-out war against illegal drugs under Oplan Tokhang, the Philippine National Police has instituted reforms before the resumption of the program earlier this week.

Based on the PNP’s guidelines in implementing Oplan Tokhang, it is now prohibited to conduct Tokhang Operations beyond 5:00PM and on weekends. No more night drug raids. All must now be done in broad daylight and many witnesses.

Dumaguete City Chief-of-Police Supt. Jonathan Pineda enumerated the major reforms or guidelines in the implementation of Oplan Tokhang: to be conducted by four qualified police officers led by a deputy chief of police, joined by a representative from the barangay council, human rights group or religious sector, operatives are encouraged to use body cameras and wear proper uniforms, uncooperative suspects must be reported to the Police Drug Enforcement Unit for case build up, operatives may not enter suspect’s house or engage hostile suspects, those who surrender must go to the nearest barangay hall accompanied by a relative, minor offenders who will surrender must be accompanied by a parent or legal guardian to the nearest social welfare office and the taking of suspects’ mug shots and fingerprints is voluntary.

Pineda also said that the targets should only be those included in an official list submitted by the Barangay officials and based on verified intelligence reports.

Finally, higher ranking officials must be responsible for their subordinates and may face sanctions in case of mission irregularities.