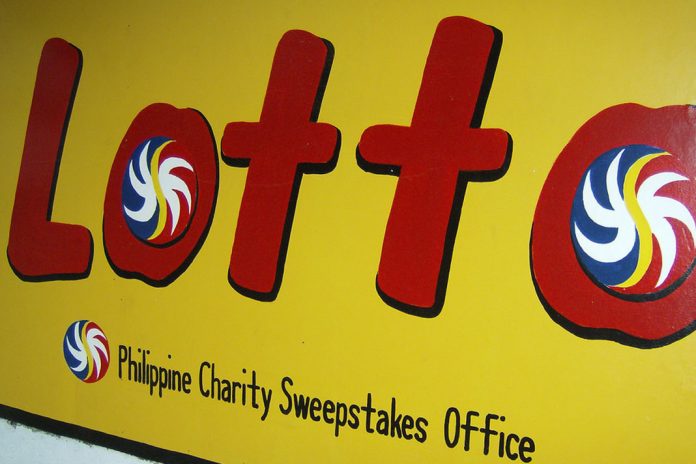 Now, what will you do with the P800,000,000.00 if you win? All your relatives, your friends, neighbors and everyone will be asking for “balato”, or which according to GOOGLE is “money given away in goodwill by a winning gambler”.

The best way is not to mention to anybody if you win. If you will not bet, you will never lose. But, since you have no more chance of becoming a billionaire by any means legal or illegal, now is your only chance. SO, GO OUT AND BUY A LOTTO TICKET.

If you will not win, consider it a donation to charity. That is why it is called a charity sweepstakes because the profits derived from lotto are exclusively used to help indigent patients. Buy your ticket now.