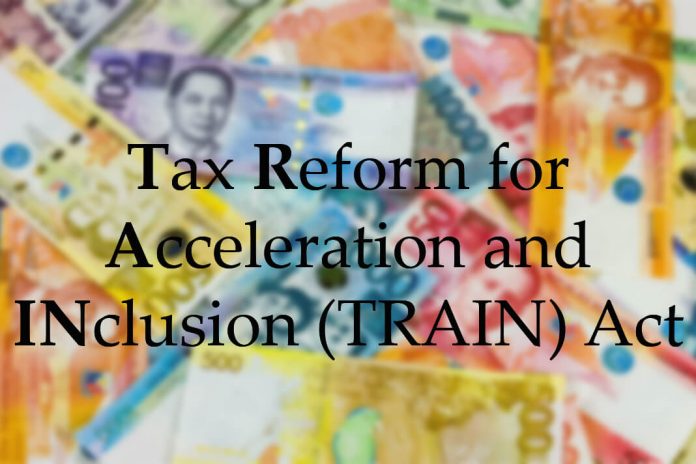 DUMAGUETE CITY – We are pleased to announce that government revenues grew at a faster pace during the first month of this year, owing to the full implementation of the Tax Reform for Acceleration and Inclusion (TRAIN) Act.

In January 2018, strong revenue growth propelled the National Government to achieve a P10.2-billion budget surplus, which is almost five times higher than the recorded surplus a year ago. All major collecting agencies of the government posted positive year-on-year growth, leading to higher total revenues which grew to P238.9 billion, 19% higher than last year’s P200.3-billion figure. Bulk of the revenue expansion came from the Bureau of Internal Revenue, which grew by 19% year-on-year to P175.6 billion.